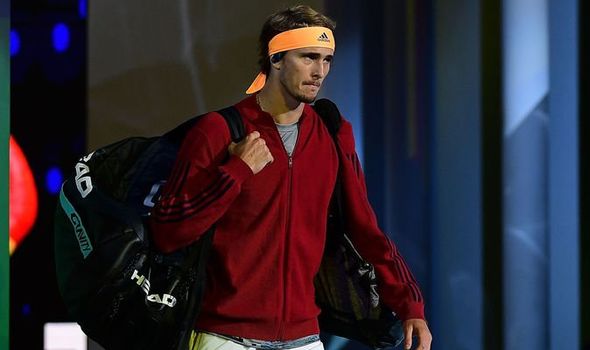 Alexander Zverev is looking forward to joining Roger Federer on a week-long tour of South America.

The pair have both opted against representing their countries in the Davis Cup finals next month and will instead play exhibition ties in Santiago, Bogota, Mexico City and Quito.

“First of all, that we will have a lot of fun together,” Zverev told Swiss newspaper Tages Anzeiger ahead of the trip.

“It’s also nice to visit countries I’ve never been to. “And learning from Roger and talking to him about anything for a week is priceless to a young player like me.”

Zverev joined Federer’s Team8 agency earlier this year and many believe that is the reason the German refused to play the newly-revamped Davis Cup.

“Rather, the key factor was that Roger has been with Team8 for over ten years,” Zverev added.

“Working with him, on the one hand, is very easy, on the other hand, it is also very difficult because of him always wanting something.

“I thought: If Roger has been with this agency for so long, it must be the best.” 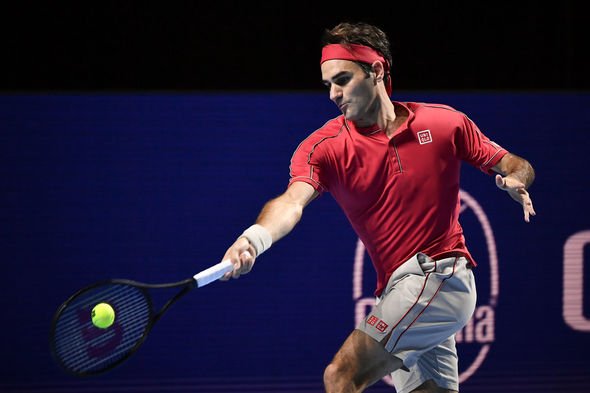 Zverev has a positive head-to-head record against Federer with four wins from their seven meetings.

The most recent victory came in the Shanghai Masters quarter-finals a fortnight ago.

Zverev returned to action at the Swiss Indoors this afternoon where he takes on Taylor Fritz.

The last time the 22-year-old was in Switzerland he won the Laver Cup for Team Europe with victory over Milos Raonic. 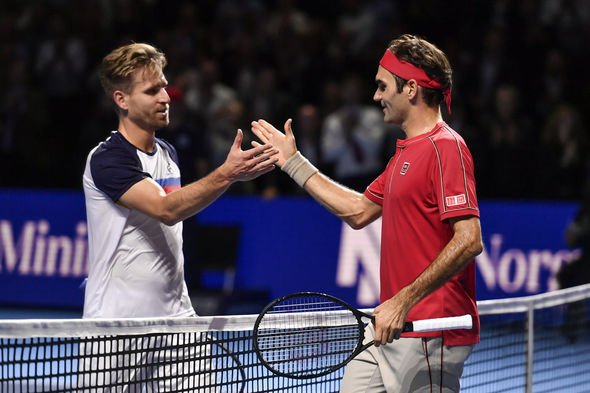 “In Geneva [for the Laver Cup], I took my only title so far of the season.

“And as I won the crucial point at the Laver Cup, with Roger, Rafa [Nadal] and everyone else behind me, something was very special for me.

“It was an incredible feeling, especially since I lost many difficult matches this year.

“The Laver Cup was pure pressure: in a defeat (against Raonic) Europe would have lost him for the first time – for my sake. I not only played for myself, but also for my teammates, my team, the spectators.”