Andy Murray says he is willing to take the risk of flying to America and competing at the Cincinnati Open and US Open later this month. After a five-month hiatus, competitive tennis resumed today at the Palermo Open in Italy.

But all eyes are on the US where most players will return to action in New York as part of a doubleheader held at the Billie Jean King National Tennis Center.

Women’s world No 1 Ashleigh Barty and Nick Kyrgios have already confirmed they will skip both events due to their concerns over COVID-19.

More players are expected to withdraw in the coming days and weeks but after missing months of actions due to injury, Murray is gearing up to play.

And the three-time Grand Slam winner feels being able to play again is a risk worth taking. 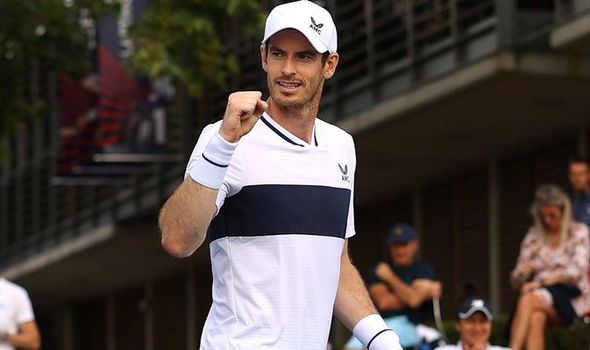 “I’ve missed it, missed it a lot,” Murray said.

“The situation I’ve been in the last few years, I’ve not had opportunity to play in many slams. I don’t know how many I’ll have left.

“So, while I’m feeling relatively decent obviously there is a risk there, but I want to try and play in them and enjoy the biggest events again.

“I love playing the biggest events even though this will be different, with no fans. But that is something I care about and I’m willing to take a risk to go and play.” 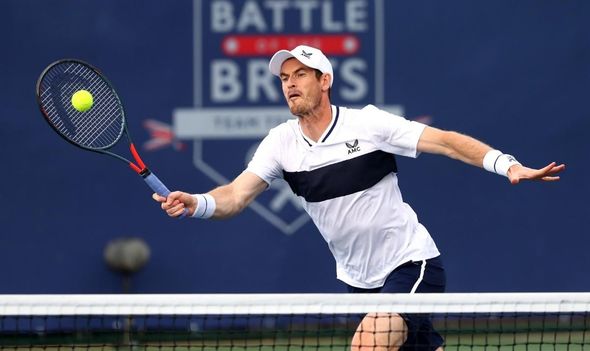 Meanwhile, German star Alexander Zverev says he has yet to decide whether he will make the trip to the US.

Zverev had a COVID-19 scare earlier in the summer after taking part in Novak Djokovic’s Adria Tour.

The 23-year-old tested negative but was forced to quarantine after being the likes of Djokovic and Grigor Dimitrov, who were found to have the virus.

“I will see because the situation right now in the US is not that great so I don’t know what we will decide with my team,” he told Tennis Majors.

“I want to play tournaments, but I think the US right now is a little bit of a funny place.

“I think just see how it develops over the next few weeks, if the cases go up (in US), how the travelling will be and if it will be safe.

“I’m still quite young but everybody that is involved with me maybe is a little bit older and they’re in more danger than I am.”