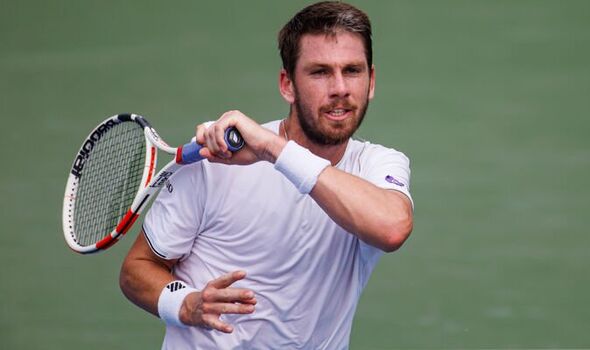 Cameron Norrie reckons reaching the Wimbledon semi-finals makes his ambition to win a Major and become world No 1 “more realistic”. The British No 1 had never made the second week of a Grand Slam before his home run to the last four in SW19.

Norrie then reached the final in his next event in Los Cabos and will be seeded No 7 in New York. He opens against Frenchman Benoit Paire. “It was a big goal at the start of the year to make the second week and to do that was great,” Norrie said.

“I was trying to win Wimbledon but it’s looking a little bit more realistic now and especially my end goal of trying to be world No 1. Obviously it’s nice to tick off that and make a semi final at a Grand Slam. But I think it’s just another stepping stone and there is still a long way to go.”

Jack Draper said walking out into the massive Arthur Ashe Stadium gave him an appreciation of the size of Emma Raducanu’s achievement in winning the title here last year. The US Open debutant, who is up to world No 55, said: “I was looking at the centre court and I was just thinking what she did last year was unbelievable. 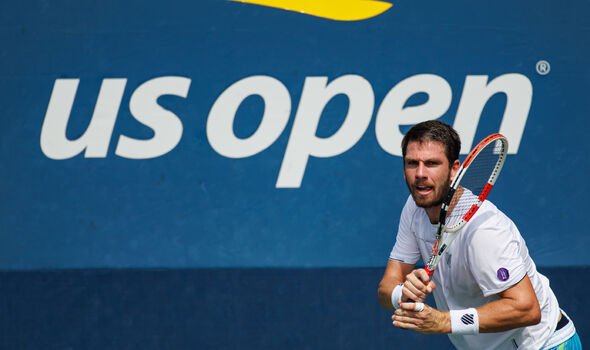 “Hopefully, she has another good week this week. I think winning the tournament is amazing but it’s tough. You deal with the pressures. And the same with Andy Murray.

“Looking at how big the stadium court is, the atmosphere around the grounds, to win here, I think it’s a really special achievement. So I was thinking at the back of my mind, hopefully I can do that one day.”

Draper, 20, will seek revenge on Emil Ruusovouri after the Finn, 23, beat him at Queen’s Club in June. But the British No 4, who has beaten Dominic Thiem and Stefanos Tsitsipas in recent weeks, said: “I’ll definitely have it in the back of my mind that I can take the confidence from the last few weeks.”

The duo’s fellow Briton Dan Evans has meanwhile claimed unvaccinated Novak Djokovic is a big miss from the US Open. And the British No 2 reckons Rafa Nadal would rather have the Serbian superstar at Flushing Meadows to win the title in “the best possible way”.

The Serb has won the US Open three times and only failed to complete a calendar Grand Slam last year when he lost the New York final to Daniil Medvedev. Djokovic won his 21st title at Wimbledon – one behind Nadal in the GOAT race – but is not allowed into the USA as an unvaccinated foreign national.

And world No 22 Evans said: “It is a disappointment that Novak is not here. Obviously there is a rule but I think there can be unvaccinated players playing in the tournament. That is my understanding – if you are American, you can be unvaccinated.

“And I think the bottom line is that he would add something to this tournament. I don’t know the chats they had with the US. But I think it would have been nice to see him here. And I think people like Rafa would want him to be here so whoever does win the tournament, has won the tournament in the best possible way.”

Cameron Norrie dumped out Wimbledon in second round by Kei Nishikori