Serena Williams bids farewell to tennis after US Open defeat

Harriet Dart admitted Roger Federer’s retirement announcement coming so soon after fellow icon Serena Williams walked away from tennis was ‘tough’. The British star also praised Federer after his announcement, suggesting he should stay within the sport in order to make better use of his ‘superhuman’ abilities.

Federer, universally considered one of the greatest players in the sport’s history, will retire from tennis after the Laver Cup in London this month. The 41-year-old, who won his first Wimbledon title back in 2003, has not played since Wimbledon 2021, after which he had a third knee operation.

Federer has struggled with a knee problem for the past three years that has restricted him to only three of the 11 Grand Slams staged since the start of 2020. It means news of his impending retirement does not come as a great surprise.

However, Dart – the World No.85 and British No.2 behind Emma Raducanu – hopes the 20-time Grand Slam champion remains involved in tennis after he steps off the court. The 26-year-old also lamented the current season for ending so many iconic careers as Federer follows Serena Williams in opting to retire.

“This year has been tough for retirements – I’m wondering who else is going to retire?” Dart said in conversation Express Sport. “Federer is the epitome of tennis. 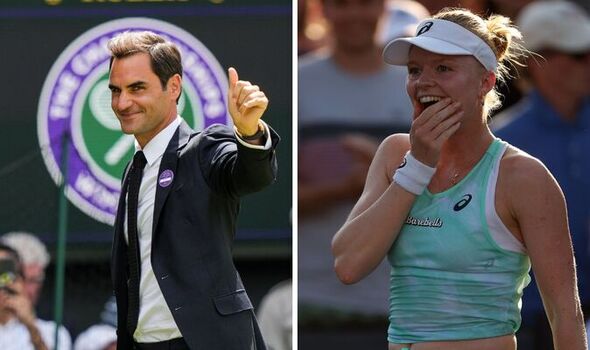 “He handles everything with class and he’s been unbelievable for the game, so it will be sad to see him go. I hope he stays within tennis in some capacity, but at the end of the day he’s getting older and I’m sure he’s got lots of other things he wants to achieve in life.

“I think we all knew it was coming at some point, although it’s always a big shock when it happens. What Federer and Serena have been able to achieve and inspire others to pick up a tennis racket has been superhuman.”

Last month, Williams announced she was ‘evolving away’ from tennis and it was widely expected the 23-time Grand Slam champion would retire following the US Open. The 40-year-old appeared to bring an emotional end to her illustrious career when she fell to Australian Ajla Tomljanovic 7-5 6-7 (4-7) 6-1 in the third round in New York.

However, Williams has now sensationally suggested she could copy Tampa Bay Buccaneers quarterback Brady in retiring before committing to a full U-turn on the decision. Williams discussed the notion of a possible return to tennis on Good Morning America, saying: “I mean, you never know. I’ve just been saying that I think Tom Brady started a really cool trend.” 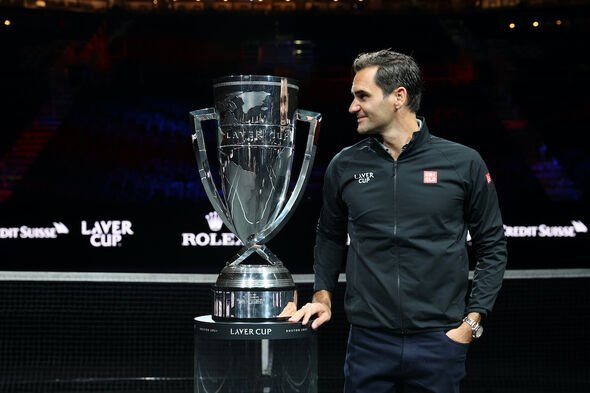 Similar to what Dart suggested for Federer, Williams does not intend for retirement to be a relaxing period but more a redistribution of her energy onto different projects. She added: “I think retirement is something that is super earned and that people work really hard for.

“I just feel like that I’m at an age where I definitely have a lot more to give and there’s a lot more I want to do, so I’m not going to be relaxing. There’s so much more for me. I feel it’s more of an evolution of Serena.

“There’s so many things that I’ve been wanting to do for so many years and I have had such a passion for tennis for so long that I’ve never done it. But now it’s time for me to start to enjoy those things.”