Defending champion Caroline Wozniacki staved off the threat of an early exit at the WTA Finals in Singapore with a three-set victory over Petra Kvitova.

The world number three defeated the Czech player 7-5 3-6 6-2 in the second round of White Group matches.

After saving a crucial break point in the 11th game of the opening set, the Dane – who lost to Karolina Pliskova in her opening match of the round-robin stage on Monday – made the most of her third set point to take an early lead. 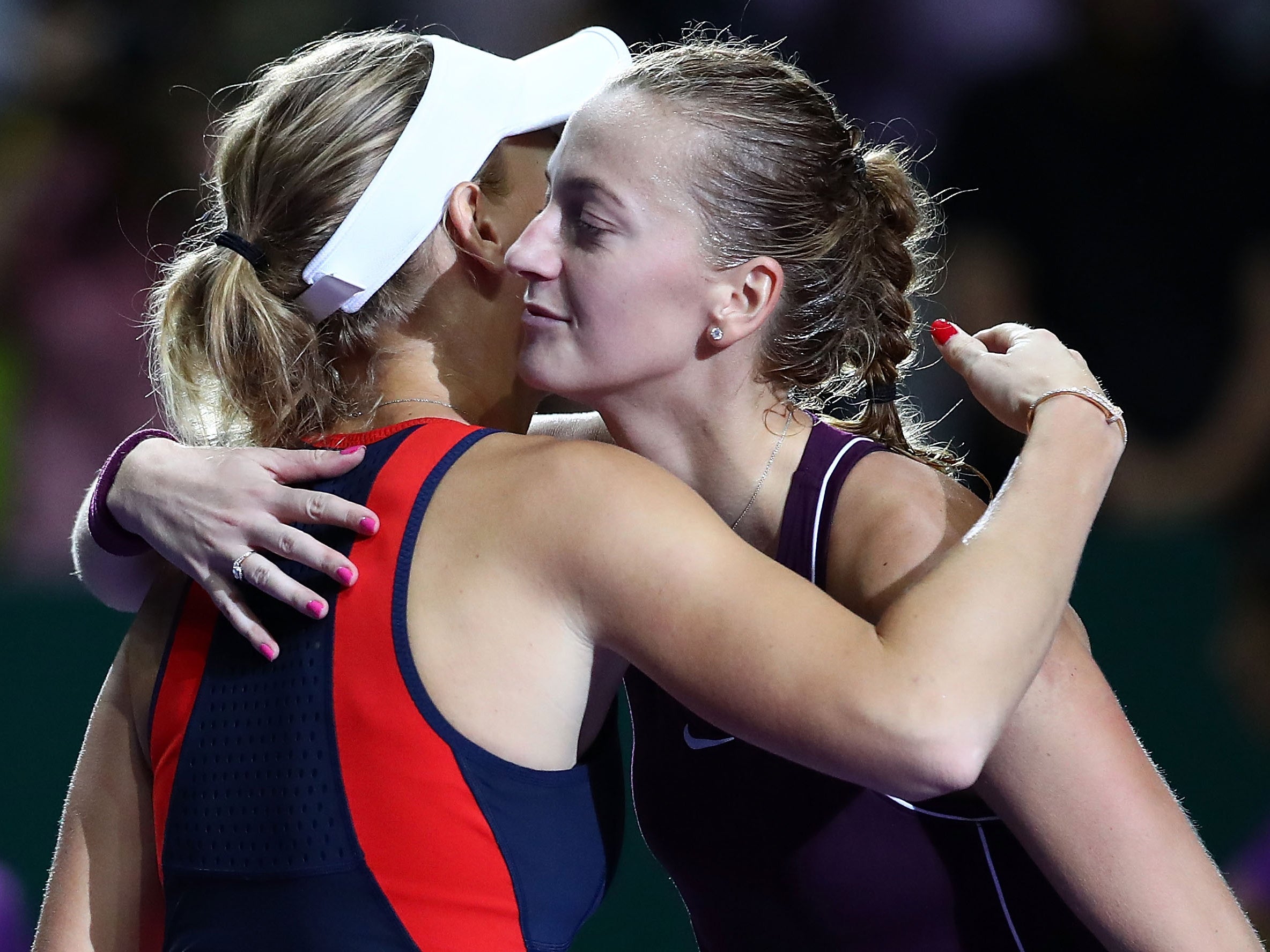 Kvitova was guilty of 16 unforced errors in the opening set but showed resilience by securing four breaks of serve to level at 1-1.

The world number five failed to build on the momentum, however, and was convincingly beaten in the decider, leaving her on the brink of elimination following successive defeats.

Ukraine’s Elina Svitolina moved one step closer to reaching the semi-finals by defeating Pliskova of the Czech Republic 6-3 2-6 6-3.

Svitolina out-served her seventh-seeded opponent, firing eight aces to triumph in an hour and 54 minutes.

She could have sealed her semi-final place with another straight-sets win, but Pliskova’s second-set fightback ensured the White Group winners will be decided on Thursday.

Australian Open finals — A few months ago, Rafael Nadal thought he might retire — now he may make Grand Slam history