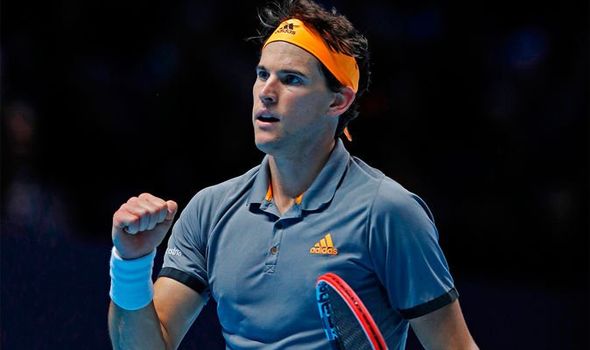 Dominic Thiem took his head-to-head record against Roger Federer to 5-2 in his favour with a 7-5, 7-5 win at the ATP Finals.

The Austrian took all the risks as he constantly put Federer on the back foot to take a giant step towards reaching the semis.

Not many players in the world have a positive record against the world No 3. But Thiem has won all three of his matches against Federer this season.

Federer will likely now need to beat Novak Djokovic on Thursday to have any chance of progressing to the semi-finals.

“It was a great performance. My first opening win here at the Finals,” Thiem said.

“It’s every single time overwhelming and breathtaking to enter this arena, especially if it’s completely packed like that.

“We had a good and close match and of course it is always good and something special to beat Roger.

“He is an absolute legend and I love to play against him just to learn a lot.” 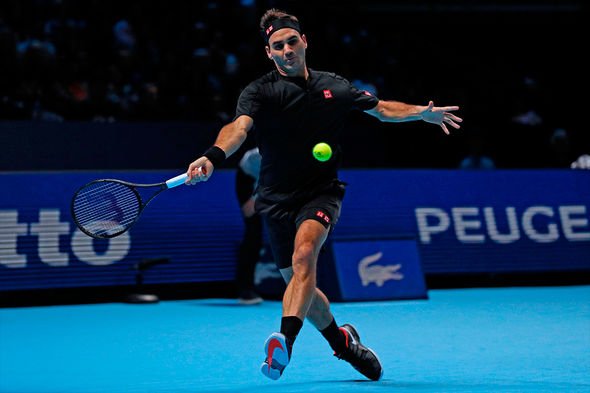 And when told of his fantastic record Thiem added: “It’s not because of that I love to play him. It’s because it’s amazing to play against the best player of all time and a real legend like that.

“Luckily I have a pretty good record against him and I tried to stay positive in this head-to-head all the time.”

Thiem broke twice in the opening set to take a well-deserved lead but he had to show his brilliant defence early in the second before the winning opportunity presented itself.

“The games where I have to serve out are always a struggle,” Thiem added. 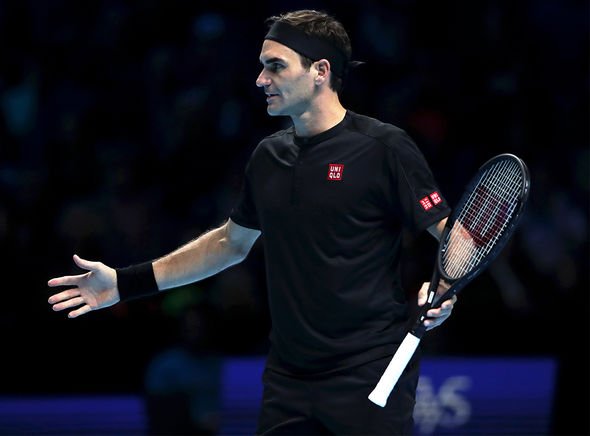 “You don’t get any presents from him, he puts every return in.

“I play all the rallies and of course there are a little bit of nerves. It is not every day you get to play in this arena against Roger.

“I am very happy I pulled it through the last game.”