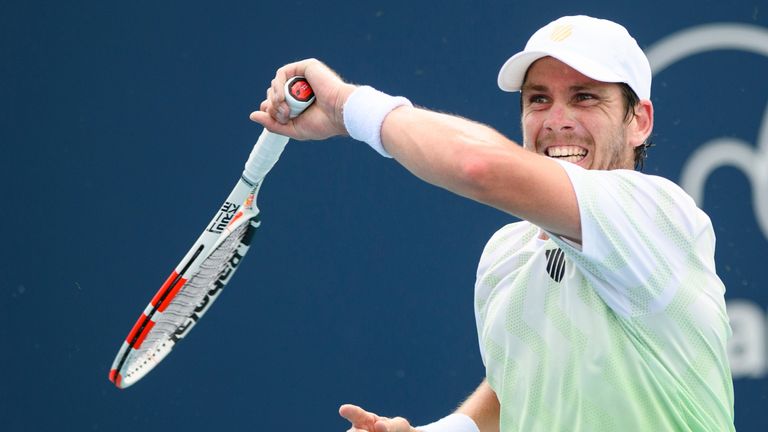 Britain’s Cameron Norrie suffered a heart-breaking defeat by seventh seed Albert Ramos-Vinolas in the final of the Estoril Open.

Norrie was bidding to win his first ATP title and continue a brilliant season by claiming silverware, but he was edged out 4-6 6-3 7-6 (7-3) by Spaniard Ramos-Vinolas after two hours and 44 minutes.

The 25-year-old, whose previous final came in his home city of Auckland in 2019, had battled past second seed Cristian Garin and former US Open champion Marin Cilic in his previous two matches.

He now found himself up against a clay-court specialist in Ramos-Vinolas, who had won two previous titles on the surface.

The Spaniard responded well to an early Norrie break of serve and piled the pressure on the British No two.

But, as he has done so impressively all season, Norrie stayed calm, weathered the storm and seized his moment to claim the opening set.

Ramos-Vinolas took an injury time-out for an apparent groin problem, after dropping serve to go 2-1 down in the second set, but Norrie was unable to convert a 40-0 lead in the next game and was made to pay as his opponent levelled the match. 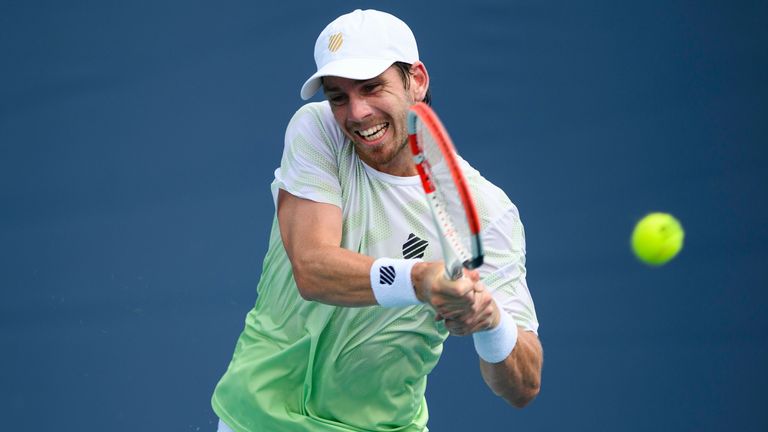 It was Norrie’s turn to call the trainer, down a break after three games of the decider, and after taking painkillers for a left foot issue, he immediately got back on level terms.

Both men looked to be feeling the physical effects of a gruelling battle, but it was Ramos-Vinolas who emerged victorious, coming from 3-1 down to claim the tie-break.

Meanwhile, Nikoloz Basilashvili won his second title of the season at the BMW Open in Munich without dropping a set.

The Georgian, who had been in dreadful form before winning the title in Doha in March, defeated German Jan-Lennard Struff 6-4 7-6 (7-5).

On the first day of play at the Madrid Open, 11th seed Denis Shapovalov was a confident 6-1 6-3 winner over Dusan Lajovic, while there were also victories for Tommy Paul, Alexander Bublik and Alex De Minaur.

Murray hopes all tennis players will accept a vaccine for coronavirus