Roger Federer to miss US Open and undergo knee surgery

Tennis icon Roger Federer could take a step into coaching after announcing his retirement on Thursday. The Swiss superstar will walk away from his playing career after the Laver Cup later this month and long-term coach Severin Luthi claims that offers are already on the table for Federer to begin sharing his expertise with others.

Federer announced his plans to retire in a heartfelt social media video released on Thursday. The 41-year-old has battled injuries during the latter stages of career and conceded that, after the Laver Cup, he won’t be seen in competitive action again.

Many are already wondering what will come next for the 20-time Grand Slam champion, with punditry and coaching among the possibilities. Federer’s long-term coach, Luthi, has teased the latter option and claims that the Swiss already has offers to ponder.

“Federer has already received a few coaching requests from players,” Luthi told Blick. “But he is still not ready to make decisions at the moment.” 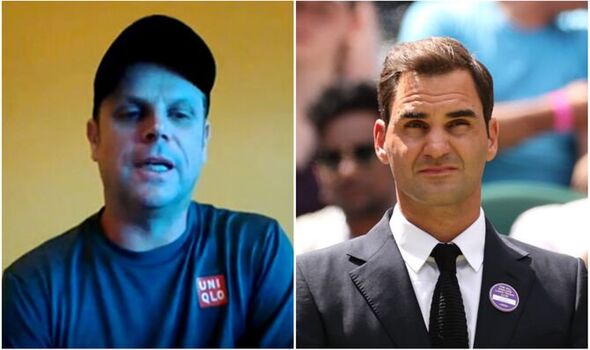