The French Open is the most likely of the two remaining Grand Slams to happen this year, although the US Open has yet to be entirely written off.

Roland Garros has been officially switched to a start of September 20 and the French Tennis Federation is keen to see it go ahead in some form.

Its lack of pandemic insurance, in contrast to Wimbledon, has been highlighted — although sources in France point out that abandonment might not be quite the calamity that is painted. 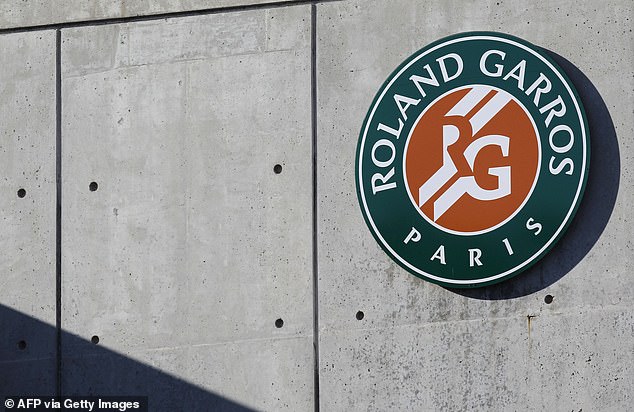 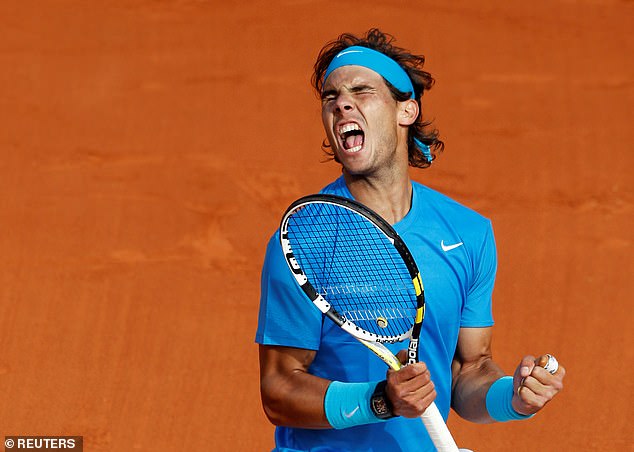 From next year the event’s income should rise sharply, due to a new roof on Court Philippe Chatrier leading to night play, with higher ticket sales and more money from broadcasters.

The chances of it happening this year depend on how the crisis plays out — as is the case for the Tour de France.

This week, French horse racing postponed a return to courses in the ‘red’ zones which are still more affected and this included the Auteuil track just down the road from Roland Garros. 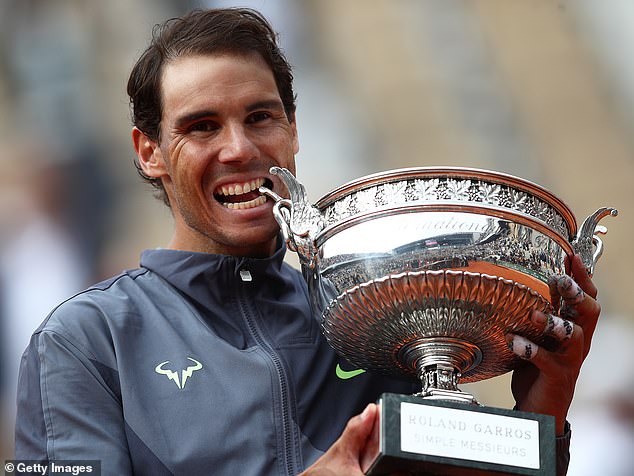 The febrile world of French tennis politics is also in play. President of the French Federation Bernard Giudicelli is up for re-election in the next nine months and wants to be seen to be doing everything he can to save the event.

Roland Garros tournament director Guy Forget expressed optimism that the French Open will happen ‘some time around the end of September and beginning of October’.

A decision on the US Open is expected in the next few weeks. Some kind of truncated version, possibly relocated to Florida, might be feasible.

Maria Sharapova withdraws from the Miami Open after shoulder surgery