Mexico Open tournament director Raul Zurutuza has taken aim at Roger Federer for the “Dubai issue” which has prevented the former world No 1 from competing in Acapulco. Federer made his long-awaited return to action last week at the Qatar Open and was scheduled to play in Dubai this week.

But Federer opted to pull out of the ATP 500 event to concentrate more on training and getting back to full fitness.

There has been a constant battle over the years between the Dubai Tennis Championships and Mexican Open due to the fact they’re schedule in the same week.

The world’s best players often split up to take part in either event with Rafael Nadal a regular in Acapulco while Novak Djokovic won the Dubai tournament last year.

However, Federer has always chosen to take part in the Dubai Tennis Championships and has never competed at the Mexican Open. 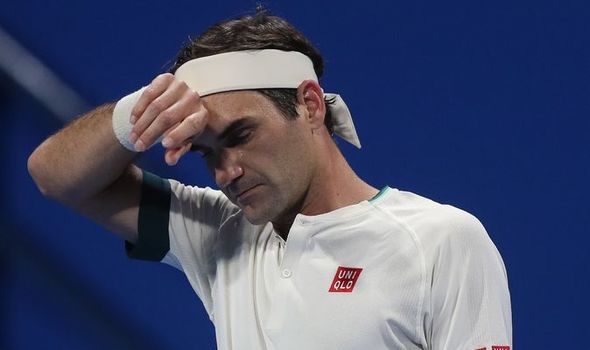 Zurutuza is far from happy about Federer’s apparent annual agreement to compete in Dubai over Mexico and hopes it proves to be a one-off.

“That story of Roger who never came to Mexico because of the Dubai issue, I hope it will never be repeated with another player,” Zurutuza said.

“It is important that each player can be in as many tournaments.”

Stefanos Tsitsipas is the No 1 seed at the Mexico Open this week having made his debut in the event last year and Zurutuza is delighted to have the Greek tennis star back.

“There are many players that one as a director would like to have, the truth is we talk a lot with his (Tsitsipas’) representative and we have a great relationship,” he added.

“I think it was good, I saw him happy and I greeted him at the airport,’.

“He is a super relaxed guy, very light and I hope he falls in love with Mexico.” 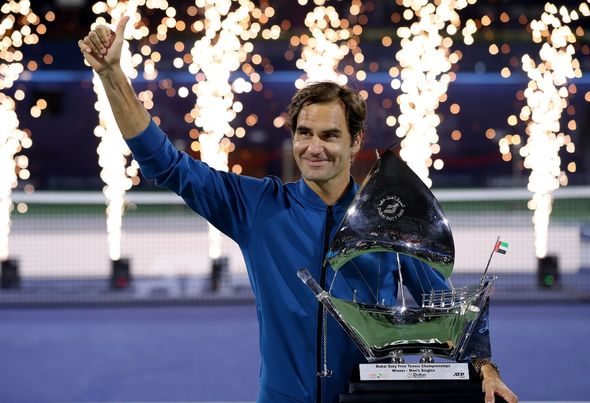 Rafael Nadal would usually be competing at Acapulco having won the event on three occasions.

Injury has ruled him out this year, but the Mexico Open tournament director hopes his absence won’t affect the tennis on show.

“He is a fixed asset of the tournament, the desire to have him is always there but we have great names and the public will be able to enjoy it,” Zurutuza said.

“The tournament is going well and on Saturday we will deliver very good results.”