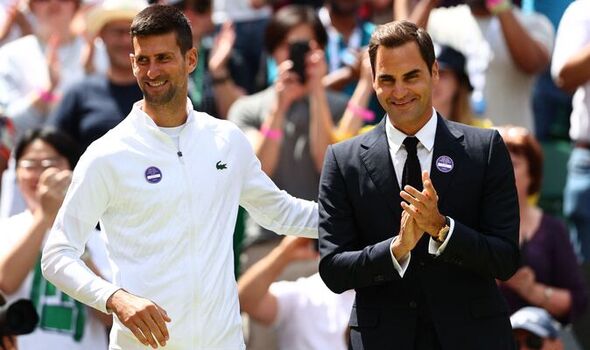 Novak Djokovic has paid tribute to long-time rival Roger Federer following the 41-year-old’s retirement announcement. The 20-time Grand Slam champion will end his career at next weeks Laver Cup, where he will be joining forces with the Serb on Team Europe.

Federer announced the end of his 24-year career on Thursday, confirming that next week’s Laver Cup would be his final tournament. Tributes have since been pouring in for the 103-time title winner, and Djokovic has finally broken his silence on his long-time rival’s shock announcement.

The world No 7 posted a series of photos of himself with the Swiss star to his Instagram account as he shared a heartfelt message to his friend and rival. “Roger it’s hard to see this day and put into words all that we’ve shared in this sport together,” the 21-time Grand Slam champion wrote.

“Over a decade of incredible moments and battles to think back on. Your career has set the tone for what it means to achieve excellence and lead with integrity and poise. It’s an honour to know you on and off court, and for many more years to come.” 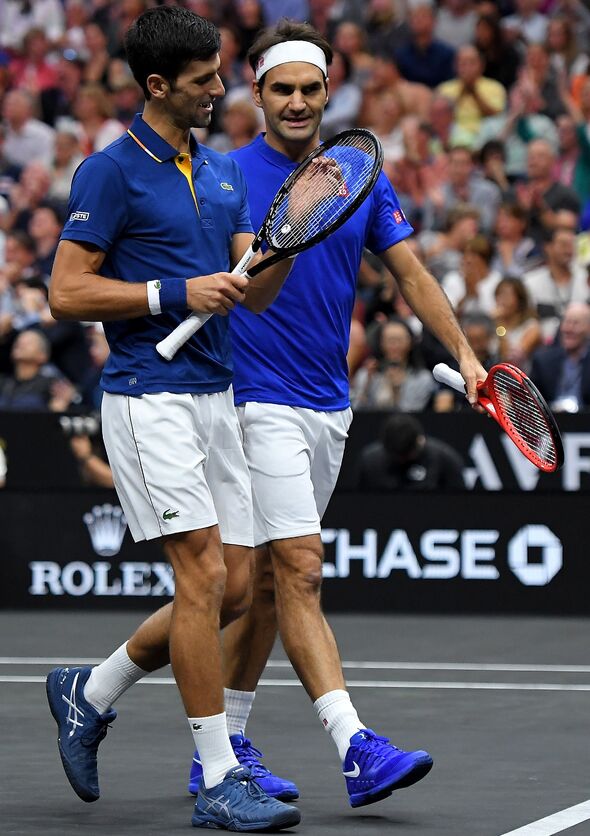 The 35-year-old also sent a sweet message to Federer’s family and fans as he added: “I know that this new chapter will hold amazing things for you, Mirka, the kids, all your loved ones, and Roger fans still have a lot to look forward to. From our family to yours, we wish you much joy, health, and prosperity in the future.”

And Djokovic also mentioned next week’s Laver Cup, as he shared his excitement to bid farewell to his rival’s 24-year career. “Looking forward to celebrating your achievements and seeing you in London. @rogerfederer,” he concluded. 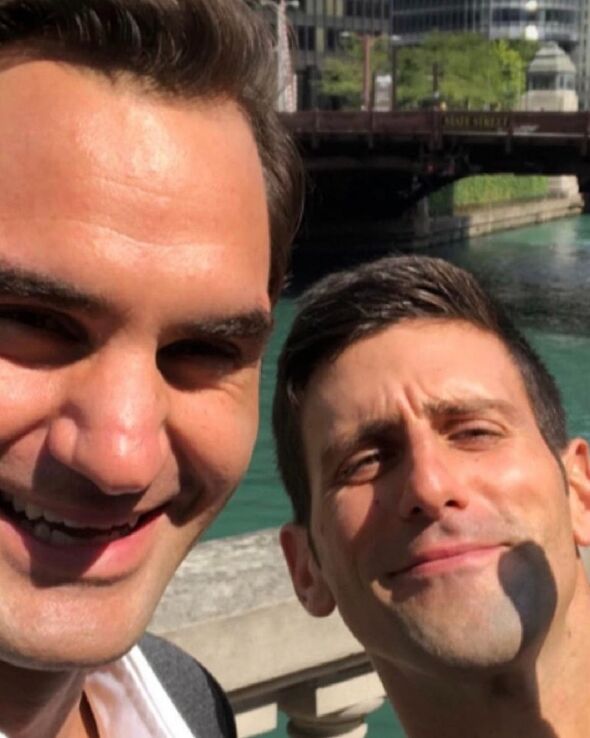 Djokovic faced Federer in what was the 41-year-old’s last-ever Grand Slam final at Wimbledon in 2019. The Swiss player held two championship points at 8-7 in the final set but the current world No 7 was able to save them and won the match in a final set tiebreak.

They recently reunited at Wimbledon this year for a special ceremony as part of the centenary celebrations to mark 100 years of Centre Court. Djokovic then went on to surpass Federer in the Grand Slam race, winning his 21st at the All England Club.