Novak Djokovic can be mentally so strong, but the world No 1 must be aware it’s a side of his game that can also ruin his chances of completing a calendar Grand Slam, says Marcos Baghdatis.

Djokovic will be aiming to complete the calendar Grand Slam at the US Open, making it the greatest achievement of his career.

The 34-year-old Serb would become the first player to achieve the feat since Steffi Graf in 1988, and the first man since Rod Laver 52 years ago, by claiming a fourth title in New York.

Djokovic also knows emulating his victories of 2011, 2015 and 2018 would see him overtake Roger Federer and Rafael Nadal in the Slam stakes for the first time in his career. It’s the mental side where he can sometimes have these bursts, but for me, it’s really understandable.

Baghdatis, who reached the fourth round at Flushing Meadows in 2016, is in awe of the world No 1 and believes he will complete his mission of claiming all four majors in 2021 by winning in New York.

“I hope he can do it, for him,” smiled Baghdatis, a former Australian Open finalist. “He is having an incredible season and I think he’s just doing incredible.

“How can he just change gears whenever he wants to? I think mentally, physically, and tennis-wise, he is the best out there.

“With that said, the mental part of his game can be so strong, but at the same time it can ruin him.

“We saw that in the Olympics and we saw that at last year’s US Open. I think he’s putting in so much energy and so much work on his mental aspect that sometimes, every now and again he has a burst of anger or frustration.

“I think it happens because he works so hard. He does everything off the court so well, from his nutrition to his fitness. The guy has everything to keep on playing for the next five years.

“It’s the mental side where he can sometimes have these bursts, but for me, it’s really understandable.” 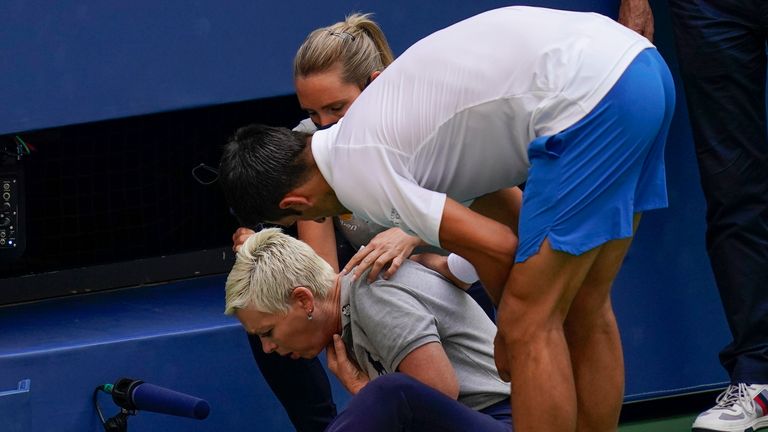 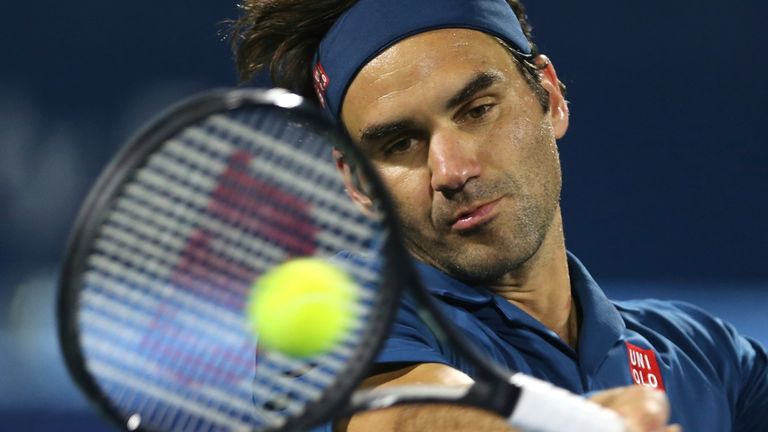 The year’s final Grand Slam has been stripped of some of the sport’s marquee names, with Roger Federer, Rafael Nadal and Serena Williams injured.

It will be the first Grand Slam in 24 years to not feature Federer, Nadal or Serena, leaving Baghdatis stunned.

“It’s happened very suddenly with Federer and his knee operations, Rafa starting to see his body breaking down, and Serena giving birth and is almost 40. To be able to play at that age and at that level it’s extraordinarily amazing,” said the Cypriot.

“I think we are coming to an end of an era and that’s why we have the likes of Stefanos Tsitsipas, Daniil Medvedev, Alexander Zverev, Naomi Osaka and Iga Swiatek coming up and trying to rule the world of tennis.”

Marcos Baghdatis will be playing in the Champions Tennis at the Royal Albert Hall, the finale of the ATP Champions Tour, between November 25-28. Tickets available at www.atpchampionstour.com/london

Maria Sharapova to play in Brisbane after injury-hit 2019

Ash Barty bemused by question about her boyfriend at Wimbledon