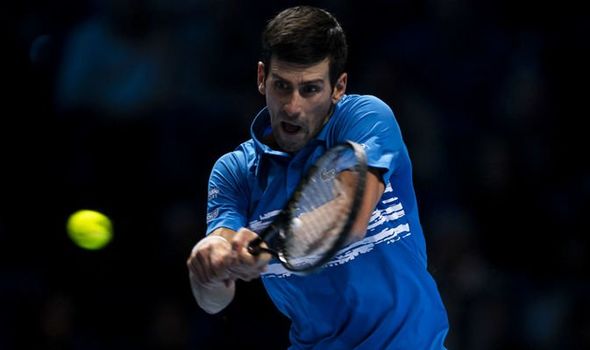 Novak Djokovic has revealed his felt a ‘sharp pain’ in his elbow but refused to blame it for his defeat to Roger Federer at the ATP Finals.

Djokovic suffered an elbow problem at the US Open in September but had recovered from it to win in Tokyo and Paris before arriving in the season-ending tournament.

In the final match of group Bjorn Borg, Djokovic faced a shoot-out with Federer to reach the semi-finals.

But in the first set, the 16-time Grand Slam champion was outclassed by Federer, who produced a serving masterclass.

Federer then broke Djokovic in the early stages of the second set and sealed victory by breaking the 32-year-old for the third time.

During the second set, Djokovic was captured stretching out and rubbing his elbow.

And in his post-match press conference, he told reporters that the issue did reoccur.

He said: “Yeah, well, I hope it’s nothing that will really unable me to play Madrid. You know, the pain was pretty sharp.

“But I could play the rest of the match, so, you know, if I had something really serious, I think I wouldn’t be able to hold the racquet. 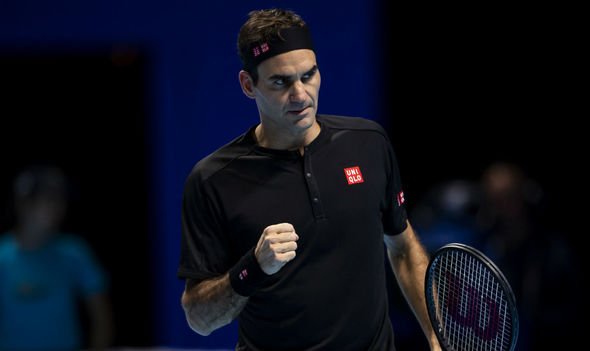 “So it was probably just an awkward, quick movement that I did. It did not pose any form of issues later on.”

Djokovic is scheduled to represent Serbia at the Davis Cup next week and he said he was hopeful of still being able to play.

“Of course, the gas tank is not as full as the beginning of the season, but I am motivated to join the guys and play there, because I have not played in the team competition of Davis Cup for some time.

“So I look forward to it. They are my dear friends, all of the guys in the team, and I can’t wait to feel that team spirit. The format is different. Should be exciting.”