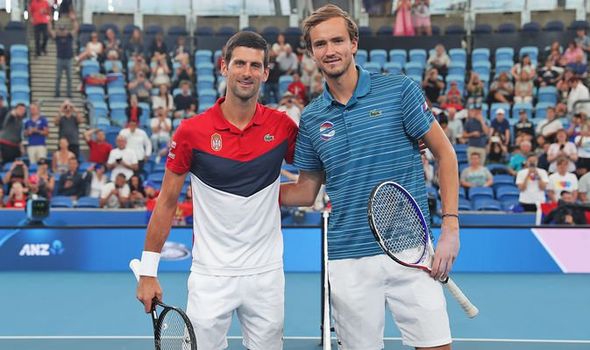 Novak Djokovic says Daniil Medvedev is showing the signs that show he can be a Grand Slam champion sooner rather than later. Medvedev enjoyed an outstanding second half to 2019 as he won two Masters 1000 events and reached the US Open final.

In the final against Rafael Nadal, the Russian fought back from two sets down to force a fifth set.

Nadal would eventually get the job done but the mark Medvedev made suggested he was on the verge of making a breakthrough at the Grand Slams.

Medvedev disappointed at the ATP Finals in November, crashing out in the group stages but responded at the ATP Cup as Russia reached the semi-finals.

And the match of the tournament was Medvedev’s battle with Djokovic which lasted two hours and 48 minutes. 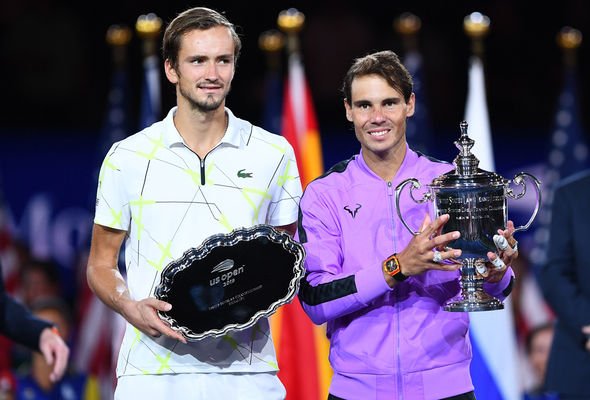 Djokovic remains the favourite for the Australian Open title in Melbourne and following the draw he can only meet Medvedev in the final should both men reach the final on February 2.

But the 16-time Grand Slam champion is a huge admirer of Medvedev.

“Daniil is playing great tennis, he had a close five-set match against Nadal in the US Open final,” Djokovic said at the draw ceremony. 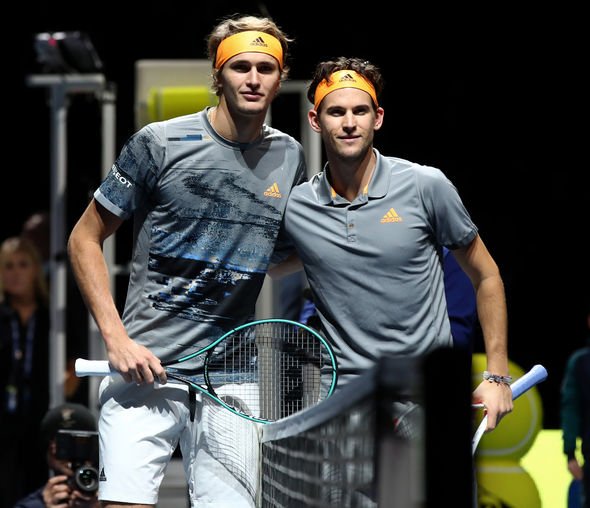 “So it was very impressive to see Medvedev coming back, going strong over five hours and competing. Those are the signs you want to see in a champion’s mentality of a player.

“So he is definitely in a small group of players that are getting closer and narrowing the gap to a Grand Slam title.”

Djokovic then name-checked three other players he believes have the capability of winning a Grand Slam as he expressed confidence in the emerging group of stars.

He added: “Alongside [Medvedev] is Dominic Thiem, who has been knocking on the door, and (Stefanos) Tsitsipas, who won a big title at the (ATP) Finals.

“Tennis is in good hands. We have a very good next generation of players. Zverev has been around too.

“We [the Big Three] hope this isn’t going to be the year that they win, but there is a good group of players coming up.

Coco Gauff sets up US Open clash with Naomi Osaka