Novak Djokovic has been told he faces a difficult match in his Australian Open first-round tie. The Serbian was drawn against world No 39 Jan-Lennard Struff who is one of the highest ranked unseeded players.

Djokovic was also hit by the news Roger Federer is in his half of the draw, meaning he could have to beat both Federer and Rafael Nadal back-to-back to retain his title.

The world No 2 has a 100 per cent record against Struff, winning both of their previous meetings without dropping a set.

However, Becker still believes the 29-year-old can cause a few problems when they go head-to-head on Monday.

“Jan-Lennard is an uncomfortable opponent who is not afraid of big names,” Becker told Eurosport.

“He will go through with his game and not give away the match or even kneel in awe. 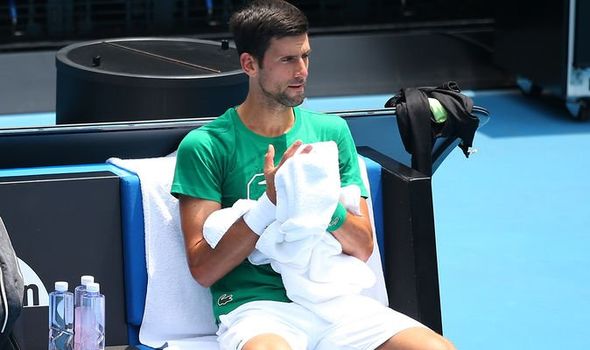 “This game will be difficult for both players.”

But Becker has still tipped 16-time Grand Slam winner Djokovic to get through his opening-round tie.

“If Novak has a good day in Melbourne, you can’t beat him,” the German added. “Struff is a clear outsider.”

“I think Marco Cecchinato is a good draw for Alex,” Becker said. “The Italian has his strengths more on sand and if Zverev gets into the rallies well, he should prevail.”

Zverev lost all three of his matches as Germany crashed out of the ATP Cup in the group stages earlier this month.

The 24-year-old has shown signs of promise for many years but has only twice reached the quarter-final of a Grand Slam – and both of those came at Roland Garros.

Zverev knows he is now at the age where he is expected to fulfill his potential and he hopes the Australian Open will provide the perfect platform.

“Other people my age would be finishing college and trying to find a job. In my mind, I’m not that young anymore, and I need to start improving,” Zverev said in a recent interview with The Guardian. 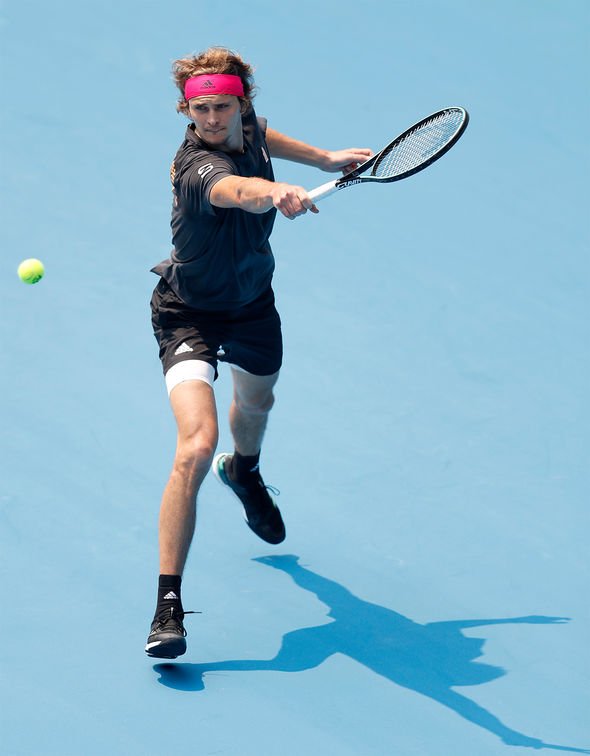 “I just need to get it back somehow. It’s just practicing and maybe going on the court and doing a little bit more of that.”

Meanwhile, Mats Wilander is concerned Zverev has not yet learned how to master Grand Slam events.

“What happens when I am up two sets to love, do I play the same way I did or do I change it a little bit?

“I don’t think he hasn’t quite figured out what he needs to do depending on who is in the match and I think he will find it but with some players it is not natural to play five sets.”

Australian Open: Order of Play for Monday with Rafael Nadal and Ashleigh Barty in fourth-round action