Novak Djokovic and wife Jelena rally in their garden

Australian Open champion Novak Djokovic has been married to Jelena (née Ristic) since July 2014. The pair reportedly met in school and got engaged in September 2013. Jelena is regularly spotted at Djokovic’s matches, cheering him on as he competes for the sport’s biggest titles.

Who is Jelena Djokovic?

She studied at the International University of Monaco and at Bocconi University.

Jelena is currently the director of the Novak Djokovic Charity Foundation.

The foundation aims to enhance the Serbian education system to improve the lives of children in the country. 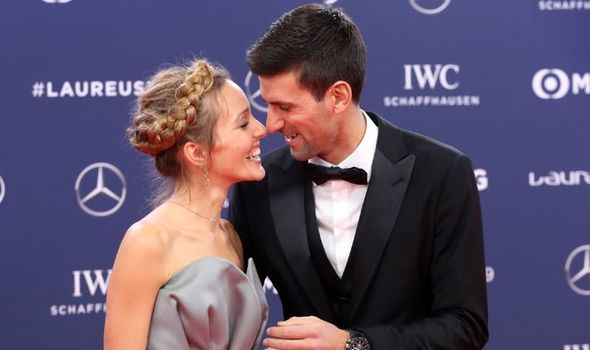 How many children do they have?

Djokovic and his wife are parents to two children.

Their first child, Stefan, was born in October 2014 and their daughter Tara was born in September 2017.

And while their son may only be six, he has already shown a keen interest in tennis.

Djokovic told Channel Nine: “Well, so far, it has been great in terms of tennis relationship between me and my son. 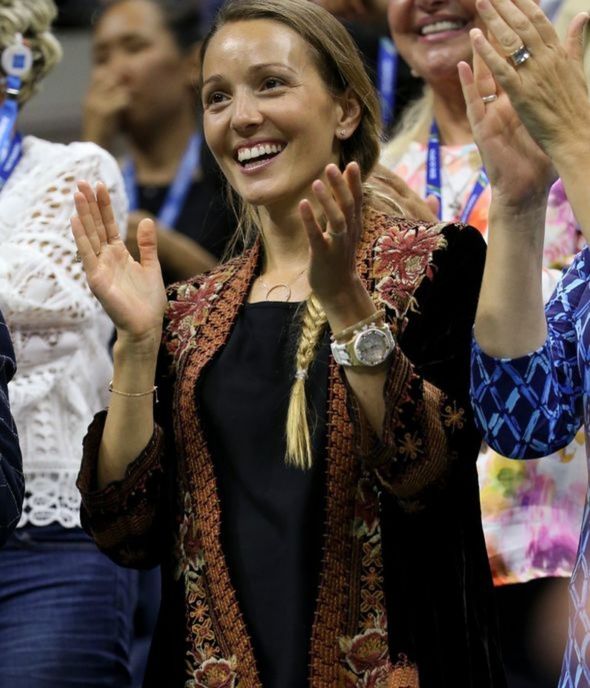 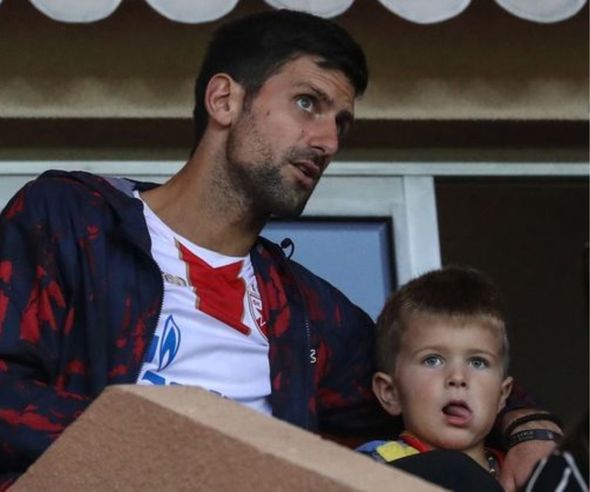 “He is willing to play with me. You know how it is, father-son, it is a bit different.

“And obviously, he is exposed to tennis a lot when he travels with me but also on the television.

“He knows what is going on. He knows Roger (Federer), he knows Rafael (Nadal), a couple of the other guys.

“His favourite shot is a forehand so far, I am trying to get him to hit a few backhand. He has been telling me that he is born with a backhand.” 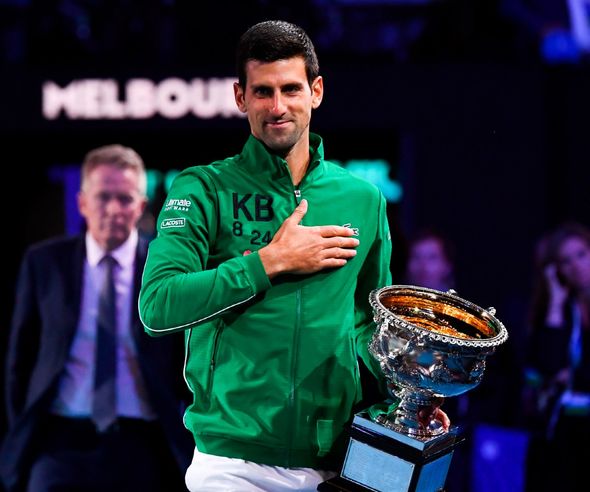 Djokovic, however, has said there will no pressure on any pressure on his children to follow in his footsteps.

He said: “I don’t know. I’m a father first. I can’t really put myself in the role of a coach.

“Look, I’m giving him (his son) all the space and all the time that he needs in the world.

“I really want him and my daughter to really express honest desire to take the racket and the ball and just hit, go to the court or up against the wall.

“I would be more than happy and thrilled to support them in their tennis careers and journeys but it is still very early to talk about it, you know, my wife says.”

“I have been feeling more comfortable each year that I’ve been coming back,” the Serbian said.

“The more you win, obviously, the more confidence you have. It just feels right.”