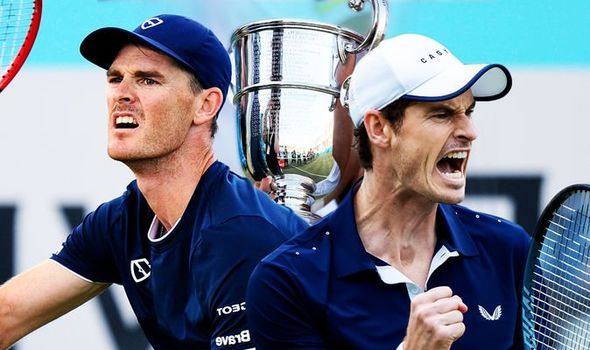 Andy Murray made a remarkable return from hip surgery last night, knocking out top seeds Juan Sebastian Cabal and Robert Farah alongside team-mate Feliciano Lopez in the first round at Queen’s Club.

The victory sent a huge message to the rest of the tournament that Murray was back and means business.

Murray and Lopez are gearing up to face the winner of Dan Evans and Ken Skupski vs Felix Auger-Aliassime and Alex De Minaur on Centre Court this evening.

Victory could see the former singles world No 1 take on his brother Jamie in the semi-final tomorrow – if the Scot and Neal Skupski can beat No 3 seeds Henri Kontinen and John Peers in their quarter-final.

Rusedski fears Andy may not get the better of his brother if the two were to come to blows.

“I think Murray can win the title. I think he can go all the way,” Amazon Prime tennis pundit Rusedski told Express Sport.

“They beat the No 1 seeds. They were exceptionally impressive as a combination, righty-lefty combinations.

“The only thing that could stop them is his brother Jamie with his partner [Neal] Skupski. 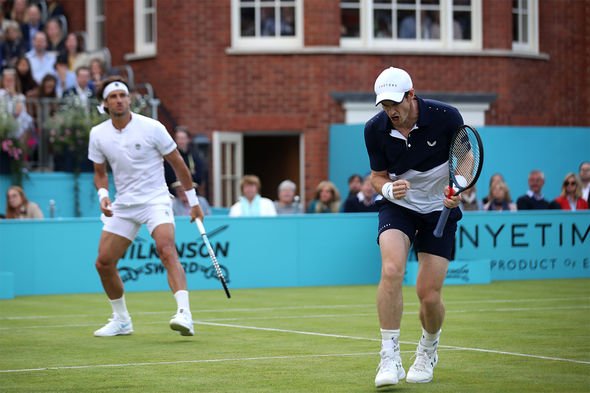 “Andy never likes playing against his brother because they have the history together and it is always difficult to beat a family member as well.

“That is also Jamie’s forte having been a No 1 [in the doubles rankings].”

Murray made an emotional return to the court last night in front of a packed house at Queen’s.

The ovation he got when walking onto the court was electrifying – which Rusedski believes is fully deserved. 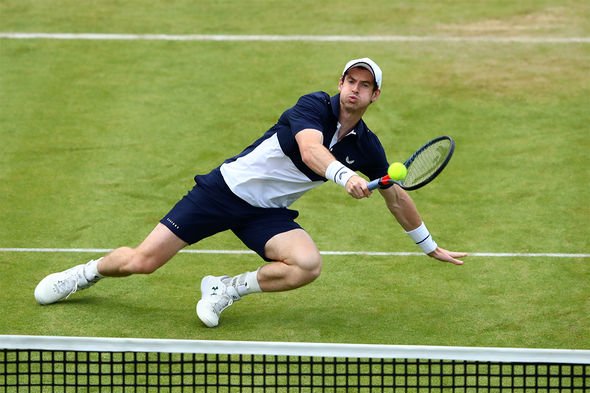 “He deserves that sort applause and comeback for everything he has accomplished in his career,” he added.

“I am glad he gets the love and appreciation that he deserves.”

2019 US Open experts’ picks: Djokovic a heavy favorite, but what about Serena?