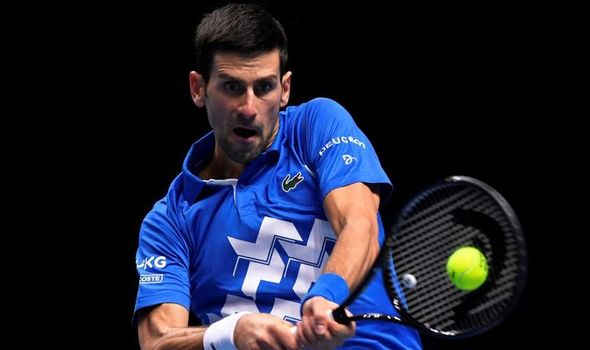 Rafael Nadal and Novak Djokovic will headline the ATP Cup next month, while Roger Federer and Andy Murray will sit out the event. The second edition of the tournament has been cut in half to 12 teams with the tennis season hit by coronavirus.

Nadal and his Spain team will have a score to settle after losing to Djokovic’s Serbia in the final of last year’s inaugural event.

The tournament took place across three Australian cities -Perth, Brisbane and Sydney – in January last year, with 24 nations split into six groups ahead of a finals series.

But this year’s ATP Cup has had to be slimmed down due to the impact of Covid-19 on the tennis calendar, with the Australian Open having been pushed back three weeks to February 8.

The ATP Cup will start on February 1, once players have completed a two-week quarantine period after arriving in Australia. 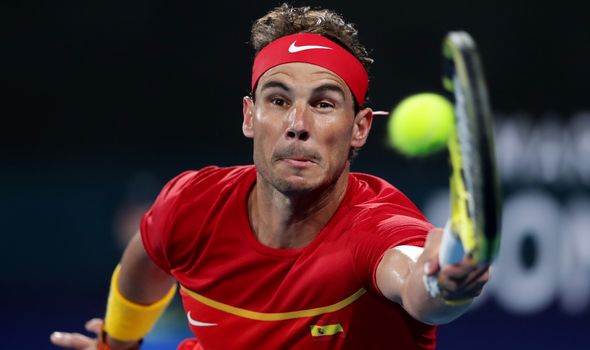 Nine of the world’s top 10 players are set to compete – with Federer the exception as he concentrates on his recovery from injury.

Federer has pulled out of the Australian Open for the first time in his career after having two rounds of knee surgery last year.

Also missing will be Murray, with Britain not having qualified for the tournament.

Teams’ qualified for the tournament based of men’s singles rankings, with Austria, Russia, Greece, Germany, Argentina, Italy, Japan, France and Canada joining Serbia and Spain in the competition.

Murray is focusing on preparing for the Australian Open, having abandoned plans to fly out to the United States for next week’s Delray Beach Open due to fears about the surge of Covid-19 cases in Florida.

The draw for the tournament will be made on January 20, with the teams as follows: