The ATP Tour’s ‘Big Three’ have been confirmed to play their first tournament in the same draw for the first time since the 2020 Australian Open. Since that Grand Slam, Federer has largely been out of action having undergone two surgeries on his knee.

The Swiss tennis icon made his long-awaited comeback at the Qatar Open last month but opted to skip the Dubai Tennis Championship a week later to concentrate on his fitness in practice.

Meanwhile, Nadal and Djokovic have been going toe-to-toe with the former winning his 18th Grand Slam title at this year’s Australian Open.

Neither of them though have competed on the tour since with both players struggling with some fitness issues of their own.

But the three most successful players in ATP Tour history are all set to make their return at the Madrid Open next month. 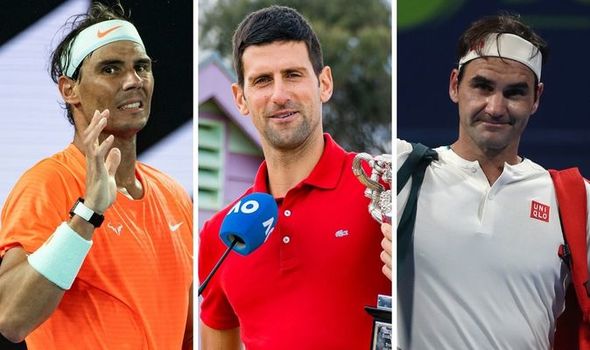 Nadal was always going to play on his favoured clay-court surface with the hopes of winning his 21st Grand Slam title at the French Open.

Djokovic has enjoyed good success on clay throughout his career but there was some concern on whether Federer would opt to skip the second quarter of the season to focus on Wimbledon and the Olympics.

But the Madrid Open Open has announced that all three are scheduled to feature in the tournament, set to start on May 3.

Federer’s absence from the past few tournaments has seen him drop down to No 7 in the world.

Djokovic and Nadal though are expected to make their return from injury at the Monte-Carlo Masters next week.

World No 1 Daniil Medvedev and defending champion Fabio Fognini will also be in the field – an event Nadal has won a record 11 times.

The Spaniard has been suffering from a back issue over the past few months but his doctor, Angel Ruiz Cotorro, confirmed that Nadal was on track to complete his schedule. 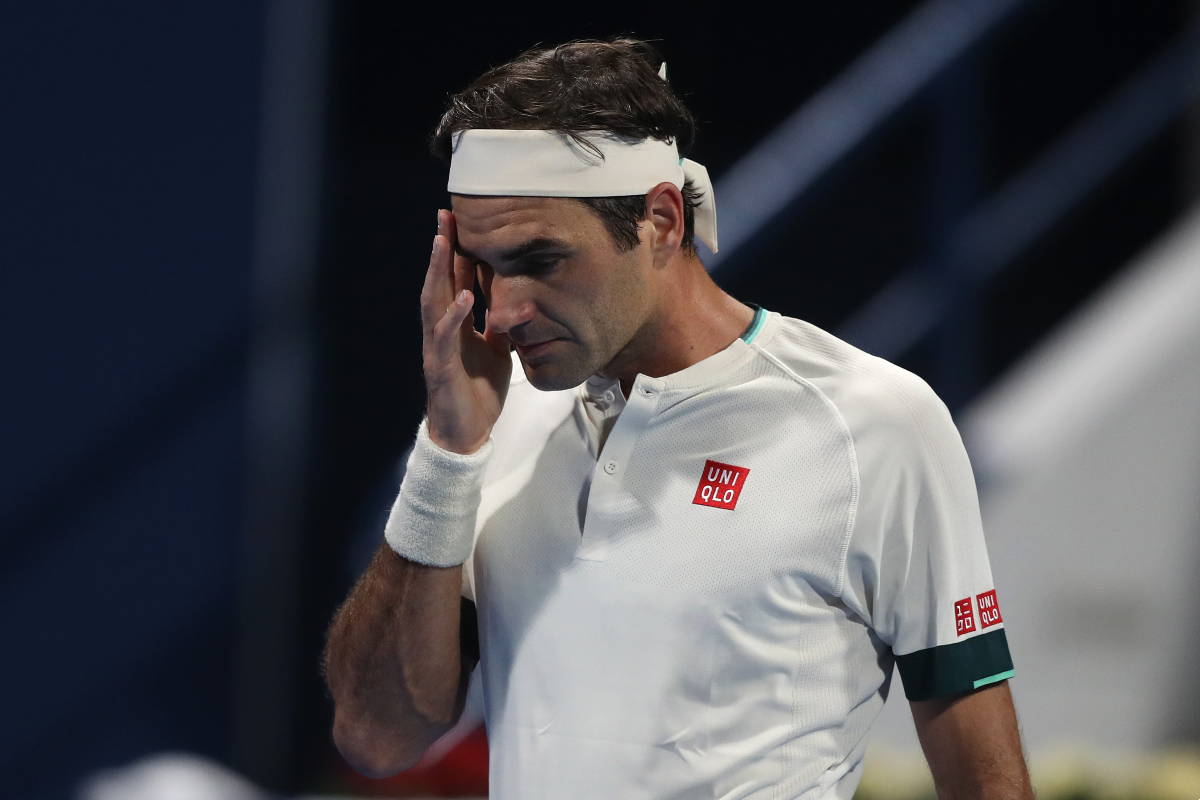 “His goal is clay, first Monte-Carlo, and his final goal is Roland Garros.”

Whether the French Open takes place as planned on May 23 remains to be seen though after France entered a third national lockdown at the weekend.

French Sports Minister Roxana Maracineanu has admitted that talks are already being held on moving the Grand Slam to later in the year.

“We are in discussion with them (the French Tennis Federation) to see if we should change the date to coincide with a possible resumption of all sports and major events,” Maracineanu told France Info radio.

“Today, although high-level sport has been preserved, we try to limit the risks of clusters, of spreading the virus within professional sports.”