Rafael Nadal is set to take his place in Monday night’s draw for next week’s Nitto ATP Finals in London, with the expectation that he will be fit enough to battle for the season-ending No 1 ranking.

According to senior sources at the ATP, the Spaniard is due to fly into the capital later this week from Mallorca to prepare for the climax of the regular season.

He made a late withdrawal from the Paris Masters with an abdominal muscle strain that affected him when serving. 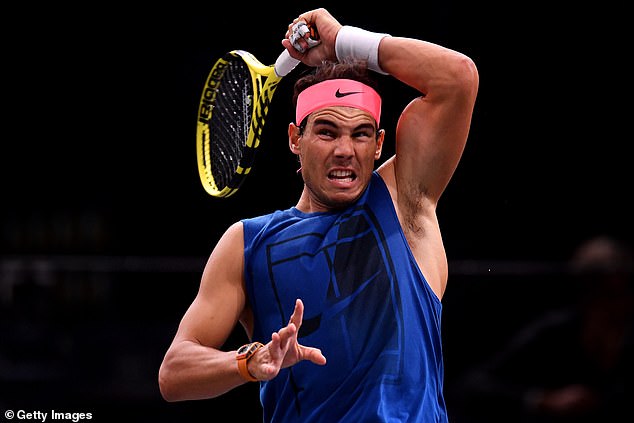 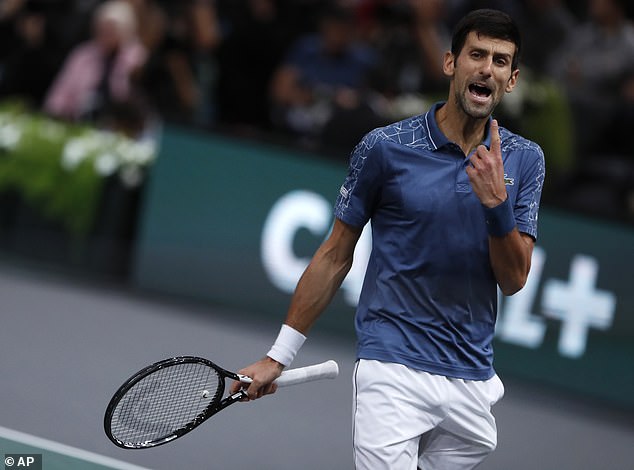 Monday morning’s new rankings will show him having ceded top position to Novak Djokovic, but the Serb was upset in the Paris final 7-5, 6-4 by rising young Russian star Karen Khachanov.

Having returned to the top after a two-year absence, the loss means he will be only 565 points ahead of Nadal when the tournament begins for the tenth time at the O2 Arena next Sunday.

The destiny of the prestigious year-end No 1 position is very much in Djokovic’s hands, but he would have been much further ahead had he not gone down unexpectedly in Paris. 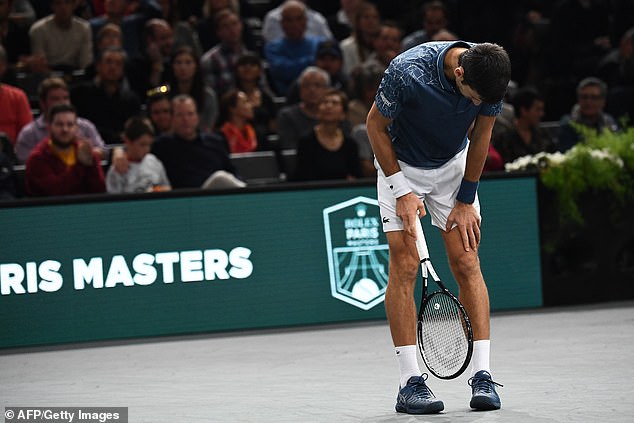 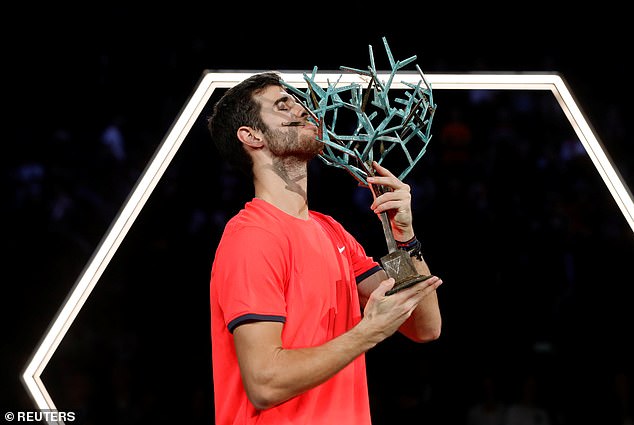 The Serb has been complaining this week of a heavy cold, and did look slightly under par after his marathon semi-final victory over Roger Federer less than 24 hours earlier.

Khachanov — who will not be in the eight-man London draw but will finish the year on the verge of the top 10 — was nonetheless impressive and looks the most formidable athlete to have broken into the highest echelon in recent years.

Awesomely powerful at 6ft 6in and an extremely good mover, he has established himself as a prime candidate to come through when the likes of Federer, Nadal and Djokovic eventually subside.

Peng Shuai: WTA threatens to pull tournaments out of China over missing player