Former world number one Barty called time on her career last March, shortly after ending her country’s 44-year wait for a home champion at the Australian Open.

World number 202 Gadecki said at the United Cup in Sydney that Barty would be in her camp at Melbourne Park for the Jan. 16-29 tournament.

“I’ve been really fortunate to always be able to contact her if I have any questions or if I need advice, she has always been there for me,” Gadecki told the Australian Associated Press.

“The best part is she just treats me like a normal person and we can relate in that regard and off court is just as important as on court.” 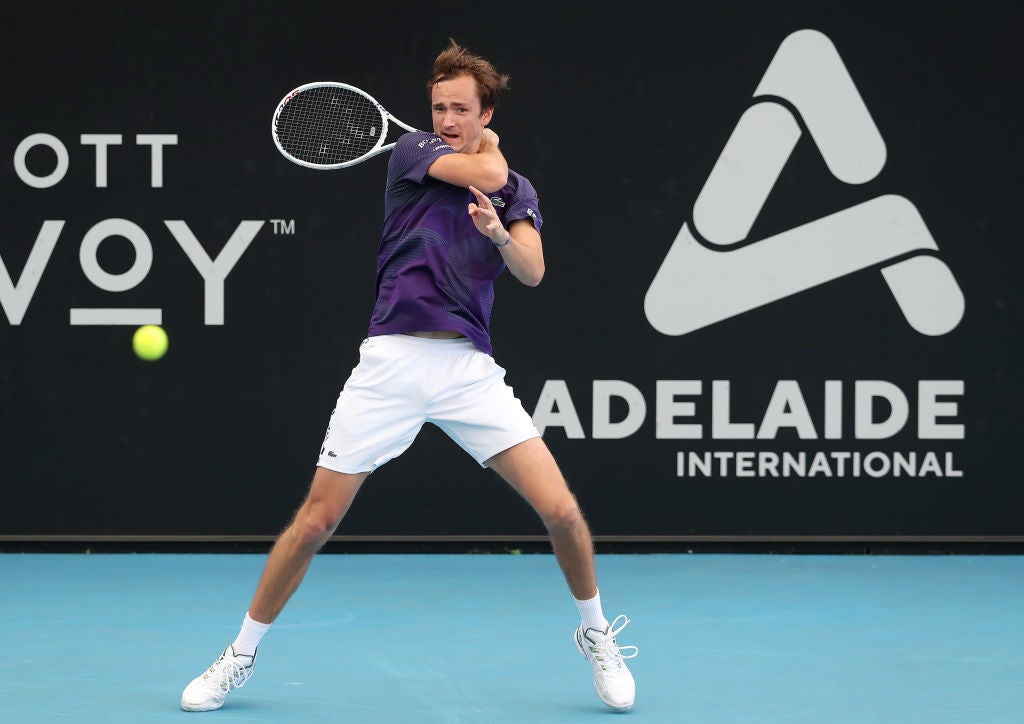 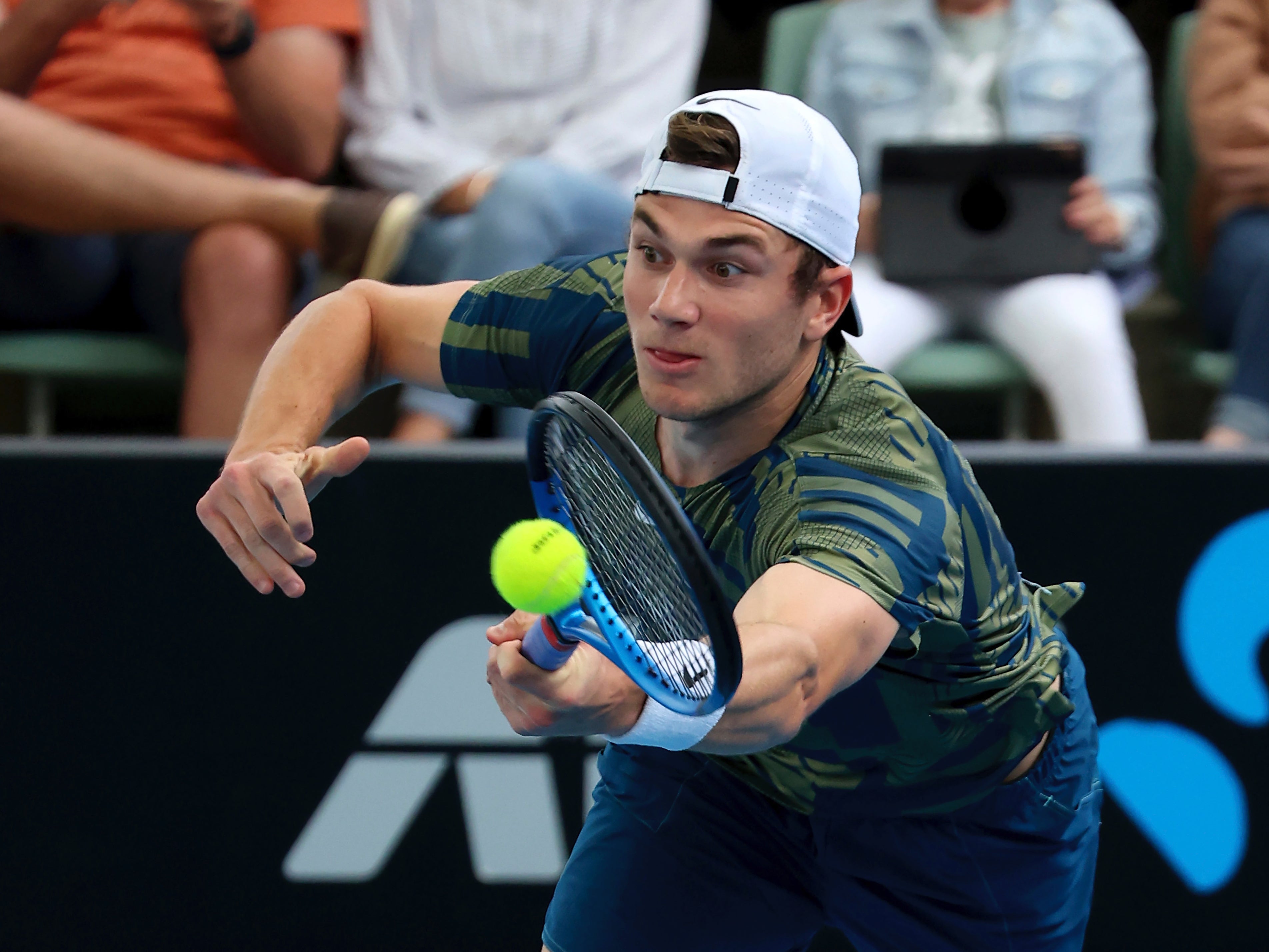 The 20-year-old will begin her Australian Open preparations at next week’s Hobart International.

Gadecki made only the second round of qualifying in 2021 for this competition, with her first main-draw victory on the WTA Tour coming in February that year. Her first top-10 win came against Sofia Kenin that month.

Last year, Gadecki did not partake in the Australian Open due to not being vaccinated against Covid-19, with local outlets reporting a “family influenced” decision to remain unvaccinated.