The 31 year old no 23 seed revealed he had booked a break in Ibiza with pals this week for his bachelor bash – but that has had to be rapidly cancelled.

Bautista Agut, who gets married in November, said: “I had planned to be in Ibiza right now.

“We had everything organised for right now. My friends, six of them, are all there. They are going to come to London now, they will fly in tomorrow.” 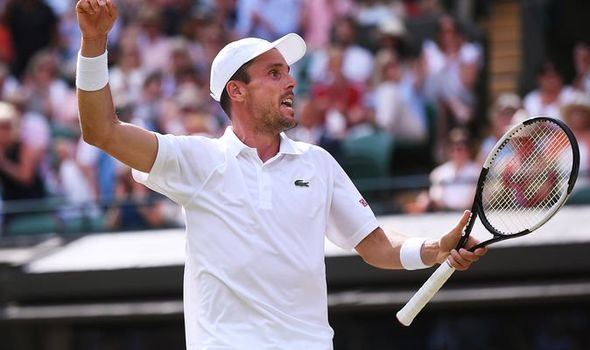 I feel really good on grass here this year

As for facing Djokovic, he said: “I played some really, really tough and difficult matches against Novak. He’s a past champion here and he likes playing on grass. But I feel really good on grass here this year.”

On the theme of partying, Djokovic, who survived a tricky opening against Belgian David Goffin before sweeping through to his ninth Wimbledon semi-final, winning 6-4, 6-0, 6-2, was also in the mood.

Afterwards, the four times Wimbledon champion revealed that he loves a drop of Sassicaia, an Italian red wine – when he is allowed to drink.

And like a good red, the 32 year old seems to be maturing nicely with age, as he aims for his 16th Grand Slam. 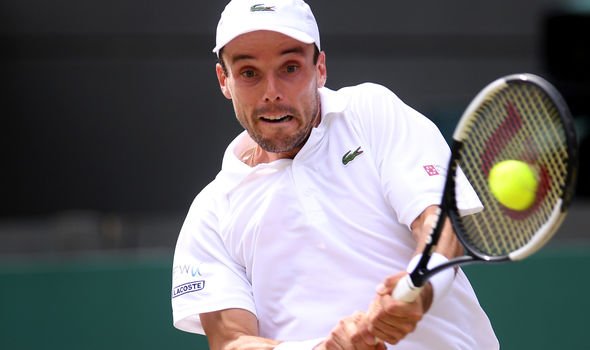 The Serb said: “I like an Italian wine – Sassicaia. I’m just glad to be one of the guys who is 30 plus and to still be in that group who are getting this far.

“I guess this is where players like myself, Rafael Nada and Roger Federer, in a way we go on to the next level in terms of tennis and focus. We are very dedicated to these tournaments.

“I’ve been playing the best tennis in this tournament in the last two rounds. Especially last night second and third set against Goffin, who was in form. I felt like I manged to dismantle his game and always find the right shots.”

On his way to the semi-finals so far, Djokovic has dropped only one set, and in last night’s match, just six games.

Andy Murray pulls out of Australian Open with pelvic injury