Roger Federer claims that he had to release his retirement announcement earlier than planned due to fears that the news would be leaked. The Swiss superstar’s agent, Tony Godsick, was supposedly a nervous wreck while trying to keep news of the 20-time Grand Slam champion’s decision a secret with Federer understandably keen to address fans himself.

“The last year has been tough to say the least,” Federer told BBC Breakfast. “I knew I was on very thin ice ever since I played Wimbledon. There was a limit to what I could do. I also stopped believing in it, to be honest. I got a scan a few months back and it was not the result I was hoping for.

“Very quickly, we realised ‘this is it’ and it became about how we announce it, when we announce it. It was also quite stressful to try and keep those moments private and that it doesn’t leak. Apparently there were leaks happening in the morning so we scrambled to get it out a little bit earlier than we were expecting.”

Earlier in the week, Federer told Swiss media that his agent ‘almost went crazy’ because it took so long for his retirement announcement to be released, adding: “Since it’s out, I’m better.” 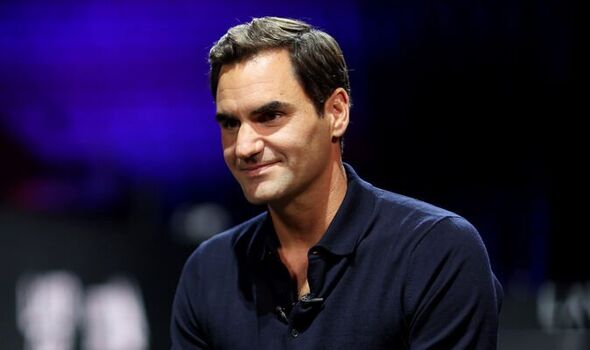