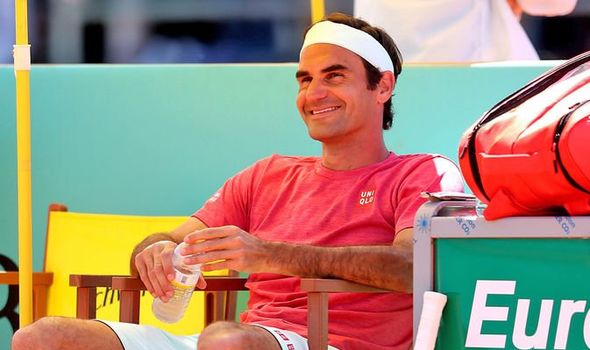 The topic of when Federer will finally hang up his racket has followed the Swiss for several years.

But the 37-year-old has been able to put off ‘Father Time’ by continuing to win major trophies and remain in the top 10 in the world.

And in a further show that he’s not ready to quit, Federer has decided to play during the clay court season for the first time since 2016.

Speaking in an interview with Spanish publication Marca ahead of the tournament, Federer was asked if he was surprised that he’s still able to compete at such a high level at 37.

And the 20-time Grand Slam revealed the major factor in his decision to carry on playing.

“If you told me ten years ago that this would be happening, I wouldn’t have believed it. I could have hoped for a top ten or top 20 place, but not this. 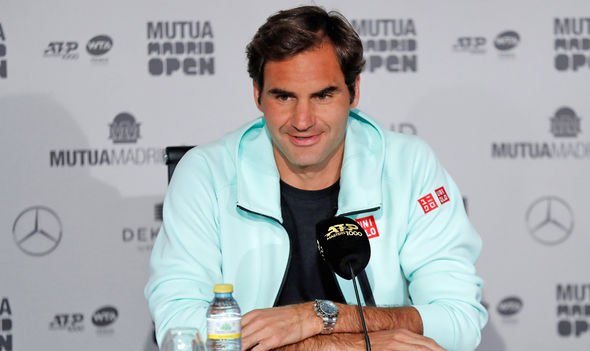 “I have made my career and I do not need to play to lose in the second round in any tournament. My goal is to win, as I did at the beginning of the season.

“If I feel like I can’t be the best, it’s better for me to stop.

“I still enjoy the victories in Masters 1000 events or being world No 1, as I did last year in Rotterdam.”

In a wide-ranging interview, Federer was also asked about the clay court form of Rafael Nadal and Novak Djokovic.

Both players have suffered surprise defeats during the clay season and have arrived in Madrid with doubts surrounding them but Federer is not among those doubters.

“It’s not like they’ve been under a rock for the last month, Rafa comes from making semi-finals in both.

“I understand that because of what they’ve won, we expect more from them. Nadal and Djokovic are favourites.”

Millman loses opener to Canada as Kyrgios is rested