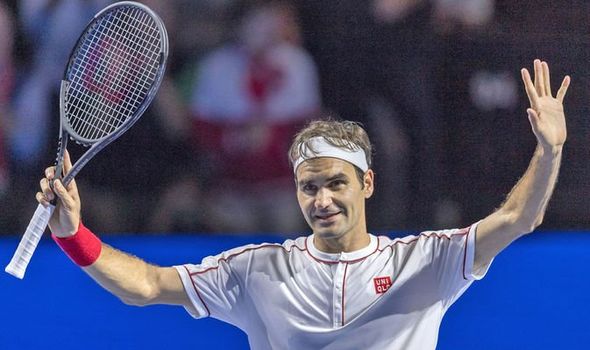 Roger Federer says he wants Stan Wawrinka to win his second-round clash with Frances Tiafoe to set up a quarter-final match on Friday.

The 38-year-old needed just 63 minutes to defeat the Moldovan and maintain his hopes of a tenth title.

Earlier in the day, Wawrinka and Tiafoe won their first-round match to create a second-round battle on Thursday.

Should Wawrinka come through against the American, it would set up a 27th meeting between the duo from Switzerland.

Federer has a dominant 23-3 record over Wawrinka, who lost to Andy Murray at the European Open last Sunday.

And the 20-time Grand Slam champion says he wants another chance to play his friend again.

He said: “I think the fans would love it here in Basel because I think Stan has struggled quite a bit here at this tournament for some reason. 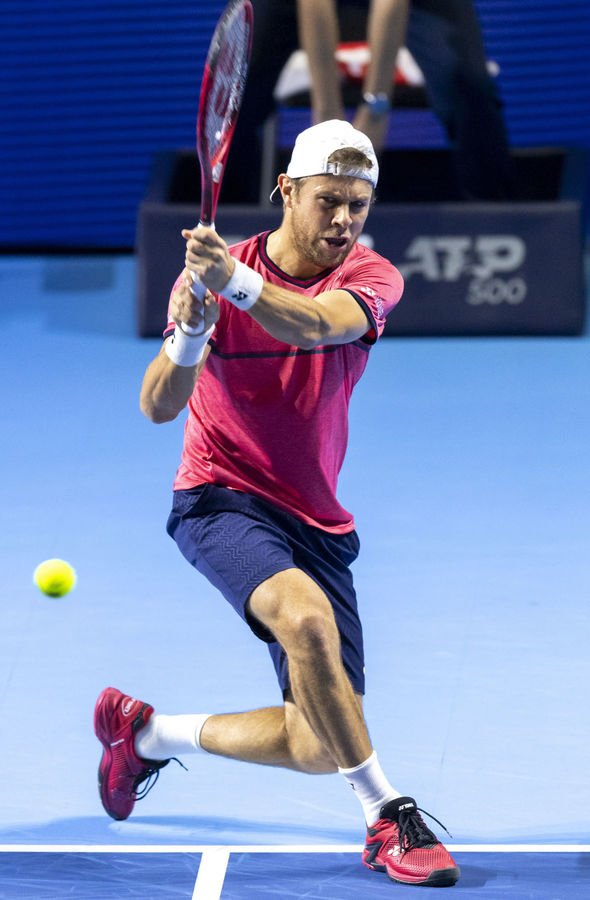 “But it is great to see him back here healthy.

“I would relish a chance like this. I’ve always had tough matches against him even though on the hard courts I’ve been good against him.

“But I think for the fans this match hopefully happens.”

Federer has won the title at the Swiss Indoors nine times and speaking after his win over Albot said he doesn’t feel any pressure playing at the event anymore.

“I really don’t think about it very much,” he said.

“Honestly, I’m quite confident and comfortable on the court. Maybe in the beginning when I got to my first semis or finals and was trying to get over the first hurdle.

“Yes, I was feeling some pressure and it was always the hardest to play in front of my friends and family here in Basel but not the last 17 years.

“I’ve really enjoyed every moment and I’ve always tried to understand how I should take advantage of the fact that I’m playing at home and have home court.”