Swiss Indoors president Roger Brennwald has released a statement explaining the tournament’s sadness at Roger Federer’s retirement. Federer announced on Thursday he will retire following the Laver Cup next week, therefore missing his home tournament in Basel at the end of October.

The 41-year-old will call an end to a glittering career following chronic knee injuries in recent years. He will retire with 20 Grand Slam singles titles to his name.

Federer won at the Swiss Indoors a record 10 times and said in March he was aiming to participate at this year’s tournament. However, that will no longer be the case.

In a statement which was titled “A withdrawal that hurts!”, Brennwald explained the tournament’s gratitude to Federer following his decision to hang up his racquet. The statement read: “This is an extremely emotional moment for the Swiss Indoors team, accompanied by a feeling of great gratitude for having seen and experienced Roger Federer up close 19 times at the Swiss tennis festival. 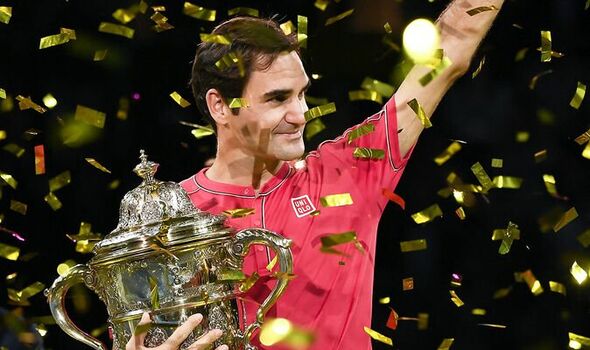 “It was a privilege for me as chairman of the organisation and for my entire team to have accompanied the player of the century for two decades. He has left his imprint on world tennis over two tennis generations and thus also on our tournament in our hometown.”

Federer won five of the last six tournaments in Basel, with the last two years cancelled due to the COVID-19 pandemic. This year’s event will take place between October 22 and 30.

Brennwald says Federer will be at the tournament to be given a farewell. The statement continued: “Roger Federer stood out from the great tennis family with his stand, with the variety of his technique. 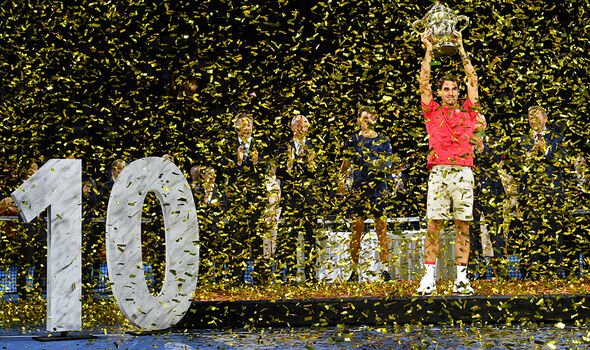 “The most impressive attribute about his tennis was its lightness. The sportsman of the century was an absolute artist with the racquet like a painter with a fine brush stroke.

“His first and most important decision in tennis was to become a ball boy at Swiss Indoors when he was eleven years old. In contact with the world stars, the untapped talent was inspired by the role models.

“The huge fan base, partners and supporters of the Swiss Indoors are looking forward to seeing the legend step on to the centre court once again this year. We will give Roger Federer a warm farewell in St. Jakob.”