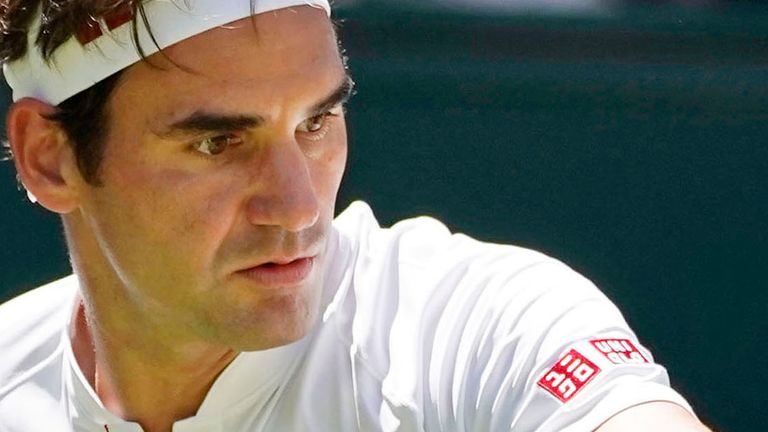 Roger Federer is set to return to ATP Tour action in Doha, scheduled for the week of March 8, following an absence of 14 months due to injury.

Federer made his last appearance at the end of January 2020, when he was beaten by Novak Djokovic in the semi-finals of the Australian Open.

The 39-year-old Swiss underwent arthroscopic knee surgery in February and then required another procedure in June after suffering a setback while rehabilitating. That kept him out of action for the remainder of the season.

He was forced to miss this year’s Australian Open for the first time in 22 years despite the tournament being pushed back three weeks because of the coronavirus pandemic.

Federer could now return at the ATP 250 tournament in Doha from March 8-13, an event he has won three times.

“I’ve been thinking for a long time about when and where to come back. Australia was a touch too early because of my knee,” Federer told Swiss broadcaster SRF Sport. “That hurts. It’s one of the places where I love to play the most.

“I want to celebrate great victories again. And for that I’m ready to go the long, hard road.

“I’ve been thinking about when and where to come back for a long time. I wanted to make my comeback at a smaller tournament so that I wasn’t fully in focus and where the stress is also a little less.

“After Doha I would like to play another tournament and then I plan to prepare for clay, with a focus later on Halle, Wimbledon and the Olympics.” Federer said he had continued to keep track of results on the ATP Tour as worked his way back to fitness.

“I actually thought that I would not follow the sport very much and would be more busy with my children and my rehab,” Federer added.

“I was surprised that I kept checking results and watching matches. And normally I don’t do that at all if I don’t take part in a tournament.”