Wimbledon: Boris Becker beats Curren to win the title in 1985

Roger Federer has been warned by Boris Becker against too playing two many tournaments as the Swiss star bids to add to his record haul of eight Wimbledon titles. Federer will target a ninth crown at the All England Club weeks before his 40th birthday – two years after losing to Novak Djokovic in the longest singles final in Wimbledon history.

But Federer had the chances to add to his all-time leading 20 Grand Slams – a record which he now shares with rival Rafael Nadal following the Spaniard’s French Open triumph last year.

As well as spurning two match points, Federer won 14 more points than Djokovic, scored four more breaks than the Serbian, had 40 more winners, and had two break points at 11-11 in the decider.

The 39-year-old plans to play at Geneva and in the French Open before heading to Wimbledon in June, having missed most of the 2020 season through injury. 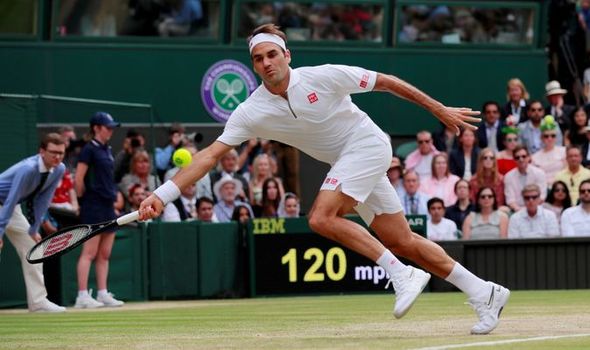 Becker says Federer deserves to be able to crown his career with another title at the Slam he loves best.

But the German legend has warned that he needs to be selective with his tournaments as he approaches his fifth decade.

“I hope that Roger Federer doesn’t make the mistake of playing a lot of tournaments for the heck of it,” said three-time Wimbledon champion Becker, quoted by Tennis World USA.

“He is an absolute icon and has lifted tennis to another level. Only, Federer needs a good end to his career. 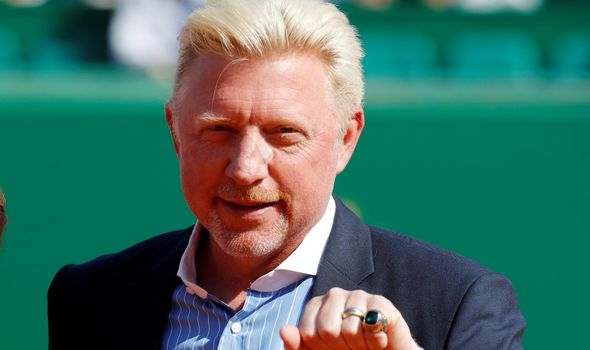 “From my point of view, Wimbledon is the Grand Slam tournament where he still has the best chance of going far.”

Becker believes the former world number one still has the ability to match any player on the planet.

But he warned that an athlete of Federer’s age needs more time for receovery in between tournaments after the best part of two decades at the top.

“The sportiness is there, the feeling for the ball too, but you recover more slowly in old age,” he added.

Wimbledon starts on June 28 until July 11.

After smoke and storms, Open organisers hope for a break in the weather