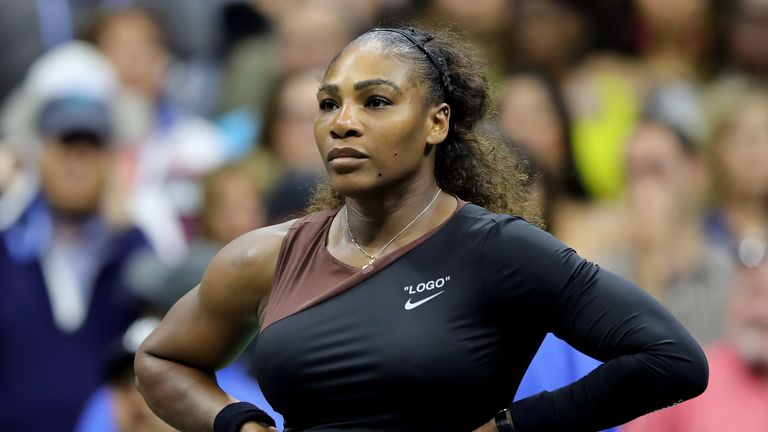 Serena Williams and Sloane Stephens will miss next week’s Fed Cup final against Czech Republic as defending champions United States are shorn of four of their top five players.

Madison Keys and Venus Williams will also miss the showpiece in Prague from November 10-11, which will see the two most successful nations in the event meet.

US captain Kathy Rinaldi’s top-ranked player is world No 35 Danielle Collins and she is joined by 48th ranked Sofia Kenin, world No 63 Alison Riske and doubles specialist Nicole Melichar. 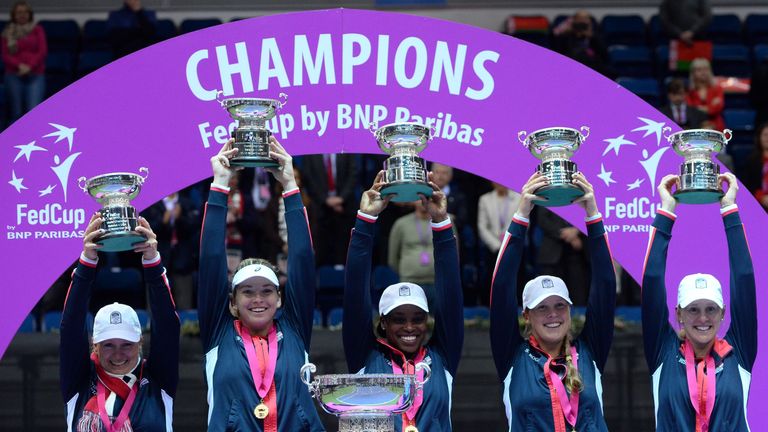 Riske was a member of the squad that won the Fed Cup title over Belarus last year in Minsk but this is a first Fed Cup nomination for Collins, Kenin and Melichar.

The Czechs, 10-time Fed Cup champions, have world No 7 Petra Kvitova and No 8 Karolina Pliskova along with doubles number No 1 Katerina Siniakova and No 5 Barbora Strycova.

The US have dominated the Czechs in Fed Cup play holding a 10-2 record. The nations have met twice in the final – with Czechoslovakia winning in 1985 and the US winning in 1986, in Prague.