Williams has already secured her place as one of the greatest tennis players in history, having won a total 37 Grand Slam titles in across singles and doubles.

But the American is aiming to draw level with Margaret Court’s tally of 24 singles Grand Slam titles this week at Wimbledon.

Throughout Williams’ time at the top of the sport, she has shared the spotlight with the ‘Big Three’ in men’s tennis.

Djokovic, Nadal and Federer have won the last 10 Grand Slams titles between them and even more impressive is their record of winning 49 of the last 57 Grand Slams dating back to 2005.

That looks extremely likely to continue this week at Wimbledon with the trio playing at a level above and beyond the rest of the pack.

Williams too looks in with a strong shout of winning her first singles title since the Australian Open in 2017.

All together, Williams, Djokovic, Nadal and Federer have won a mind-blowing 76 Grand Slams over the past 20 years. 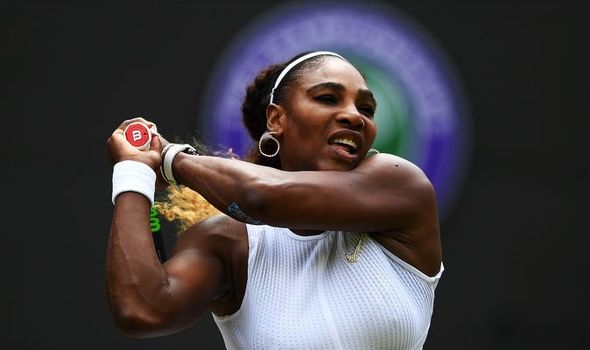 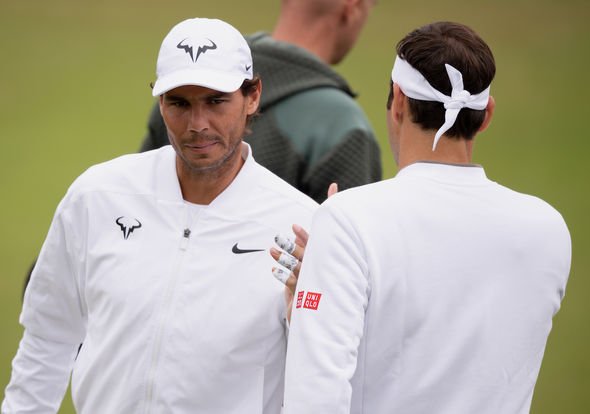 The four players will forever go down in tennis folklore for doing what so few players are able to do in maintaining a level of performance capable of winning Grand Slams over a prolonged period of time.

And Williams is thrilled to have been playing in the same era alongside the likes of Nadal, Federer and Djokovic.

“You wouldn’t think that could happen in sport, and it’s happened each obviously in their own time, but the battles they have against each other are really fantastic. 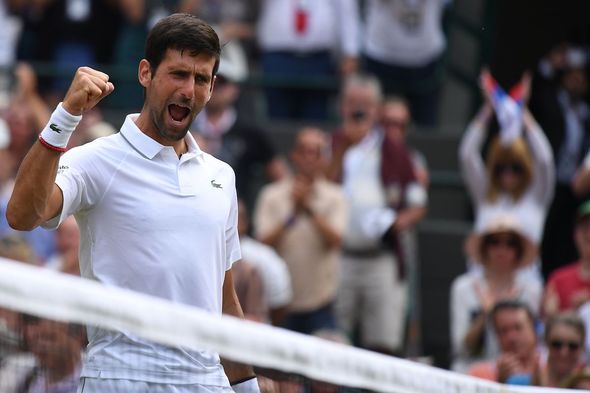 “I was just watching Roger’s match the other day.

“I’m every day amazed at what he can do, the magic produce on the court.

“When I look at Novak to see how relaxed he is, how confident he is, it just exudes from him, which is something that’s truly remarkable.

“They all are incredibly remarkable.

“It’s really great to play in the same time that these three, like I said before, best players to ever exist in this era, to be a part of that is really cool.”

How far can British star Emma Raducanu go at the US Open?