Venus Williams has withdrawn from the Australian Open for an undisclosed injury she sustained while playing in a tournament in Auckland, New Zealand this week.

A seven-time Grand Slam singles champion, Williams received a wildcard entry into the Australian Open last month to compete in what would have been her 22nd major at Melbourne Park.

But the Australian Open said on Saturday the 42-year-old Williams had withdrawn from the tournament beginning Jan. 16. It did not provide specifics regarding the injury. 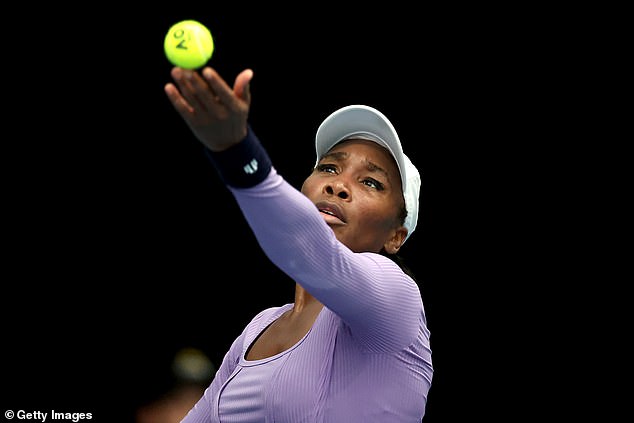 It continues a run of misfortunes for Williams, who last played at Melbourne Park in 2021.

A two-time Australian Open finalist, Williams injured an ankle and knee in that appearance when stumbling awkwardly at the net in a second-round match against Sara Errani.

Her best efforts at Melbourne Park came when she was beaten by her sister Serena Williams in finals in 2003 and 2017.

Now ranked 1,003, Williams said when granted the wildcard in December that she was excited to be returning to Melbourne. 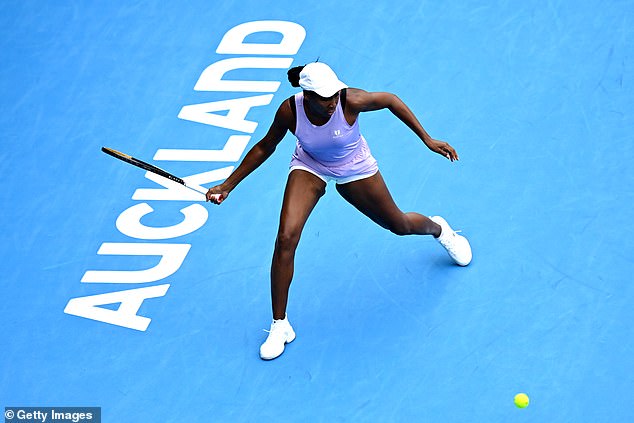 ‘I’ve been competing in the country for over 20 years now and the Australian community has always supported me wholeheartedly,’ she said.

The five-time Wimbledon singles champion has struggled with injuries over the past two years and was restricted to playing just four tournaments in the U.S. last August. She did not progress beyond the first round in those events and ended her season when beaten by Alison van Uytvanck at the U.S. Open.

But she started 2023 on a positive note by defeating fellow American Katie Volynets in Auckland. She was then beaten by China’s Zhu Lin in three sets in the second round. 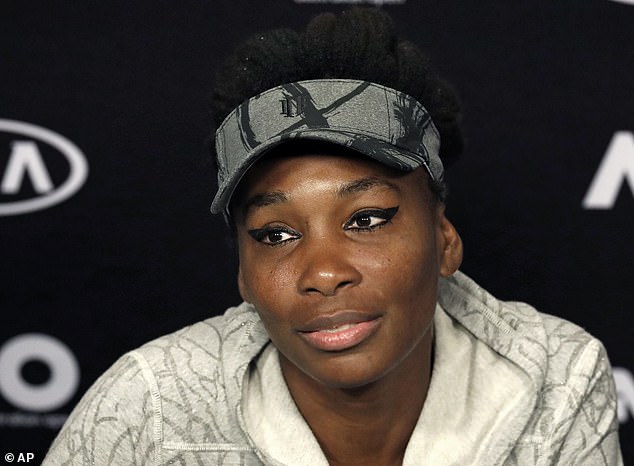 Ivo Karlovic is proving that age is just a number, even giving hope to the great Roger Federer