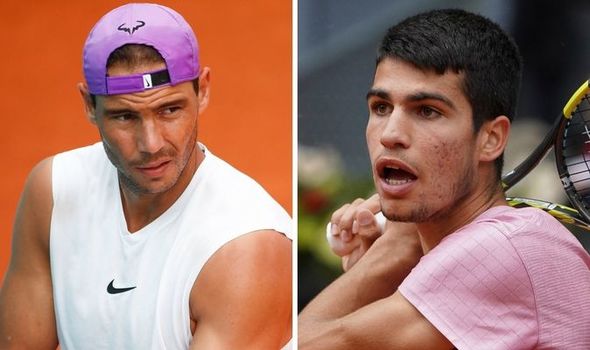 Rafael Nadal and Carlos Alcaraz meet at the Madrid Open today in what is set to be an intriguing match. Nadal, renowned as the ‘King of Clay’ is looking to continue his winning streak ahead of the French Open later this month.

The 34-year-old has won five titles in Madrid throughout his career and is regarded as one of the greatest of all time.

On the other side of the net this afternoon though, Nadal faces one of the sport’s best up-and-coming stars.

Alcaraz burst onto the ATP Tour last year and he was the youngest participant at this year’s Australian Open.

The teenager made more history this week by breaking Nadal’s record from 2004 to become the youngest match winner in the history of the Madrid Open with his victory over Adrian Mannarino.

JUST IN: Erling Haaland or Kylian Mbappe? Nadal on who he wants at Real Madrid

Alcaraz showed off his array of skills with a masterful performance against the world No 34, winning 6-4, 6-0.

Now, on his 18th birthday, Alcaraz faces off against Nadal for a place in the third round.

“It’s the best present for my birthday,” Alcaraz told Tennis Channel with a smile. 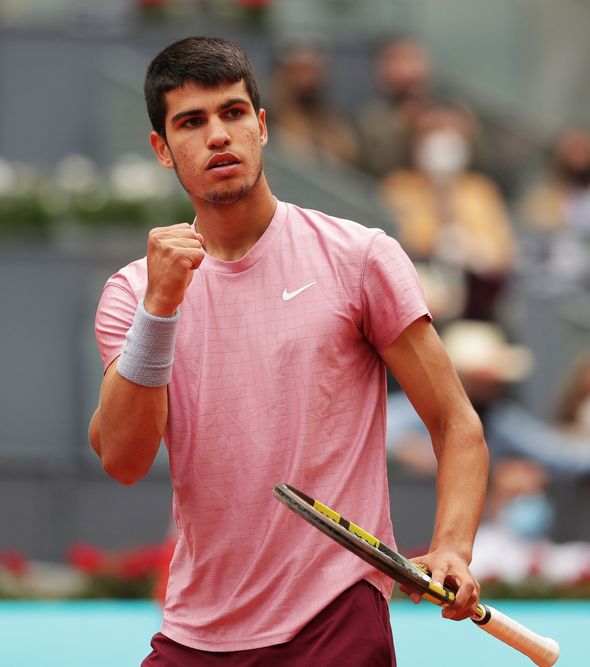 “It’s a dream come true. To play against Rafa here in Madrid in front of the Spanish crowd, I will never forget this moment and I will learn from him.”

“I don’t know how to describe this feeling now. It’s a dream come true.”

While Alcaraz admits to have followed Nadal’s career his whole life, the latter has also been paying close attention to today’s opponent.

And the 20-time Grand Slam champion believes Alcaraz has all the attributes to become an elite player on the ATP Tour in the near future. 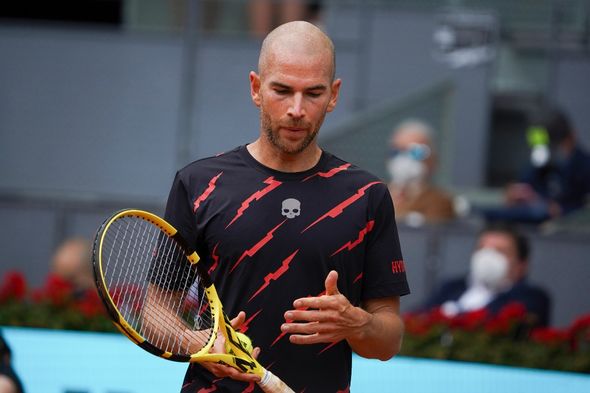 “Today he already has an amazing level of tennis and probably he will be one of the best players in the world soon.

“It will be a big challenge for me and hopefully for him too.

“I just try to focus on being ready and have the right preparation and to be playing well in the beginning of the tournament.”