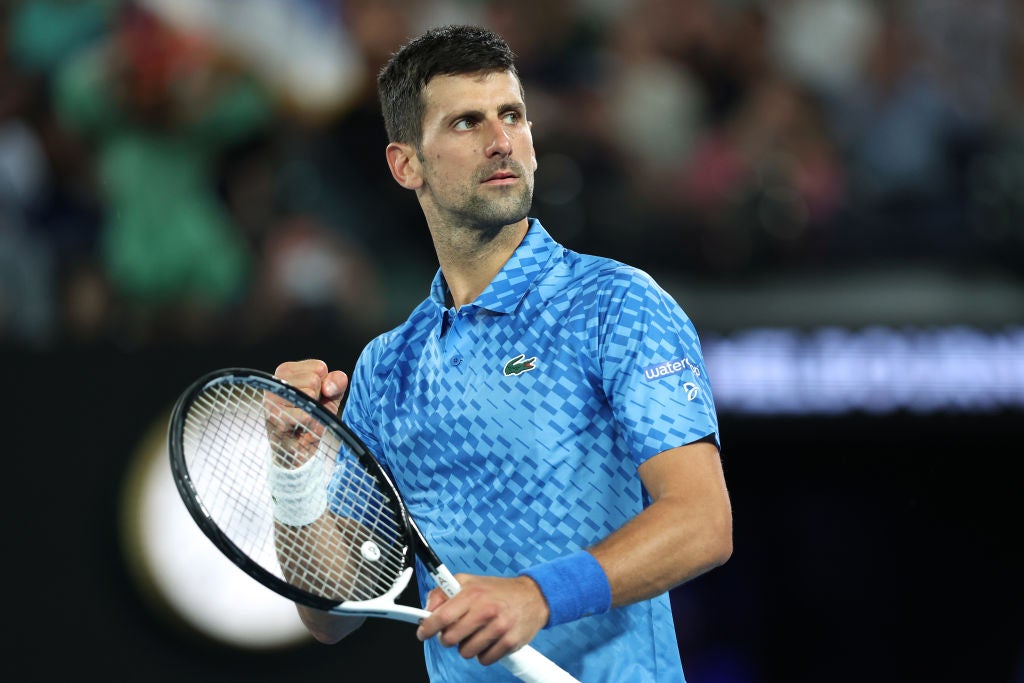 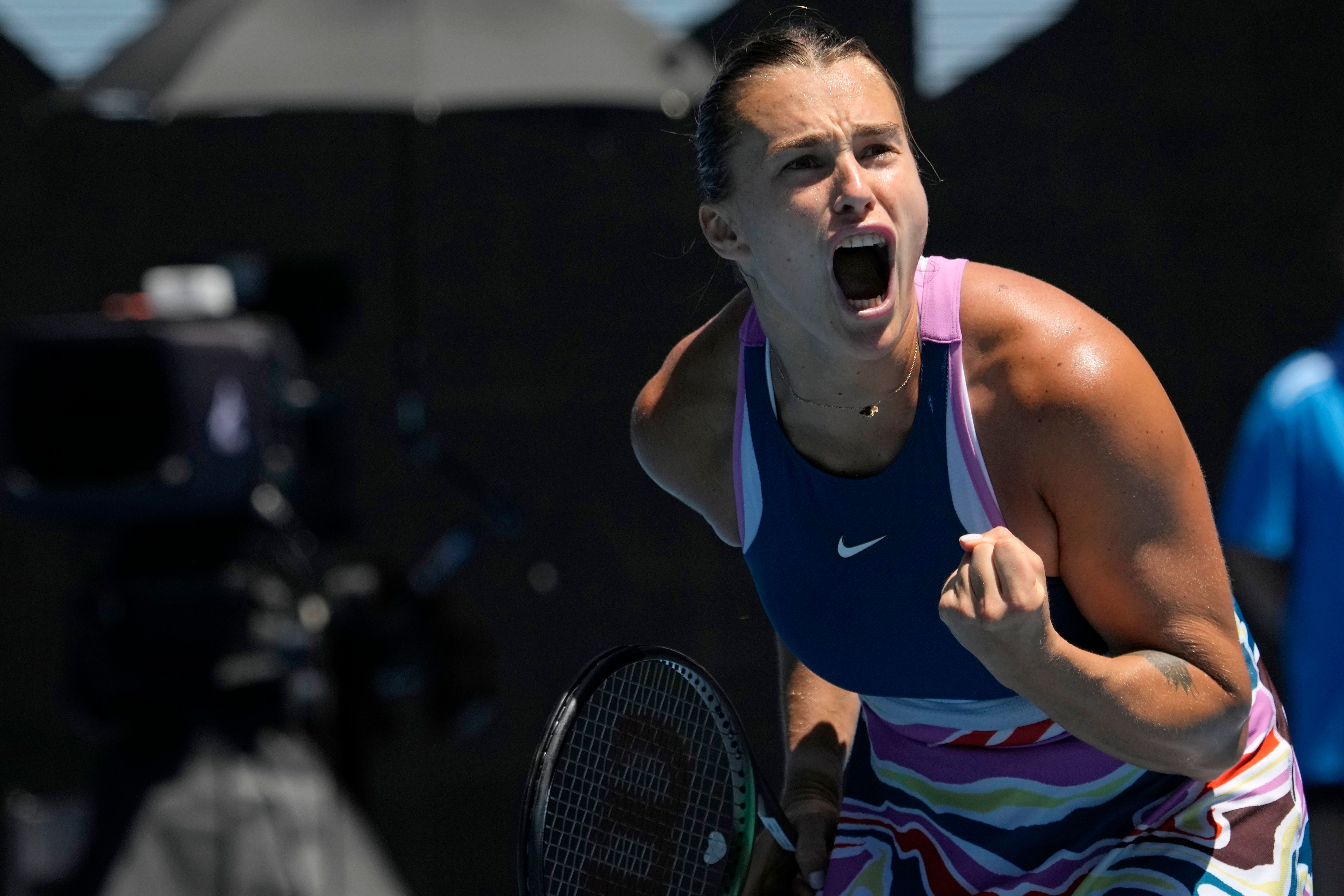 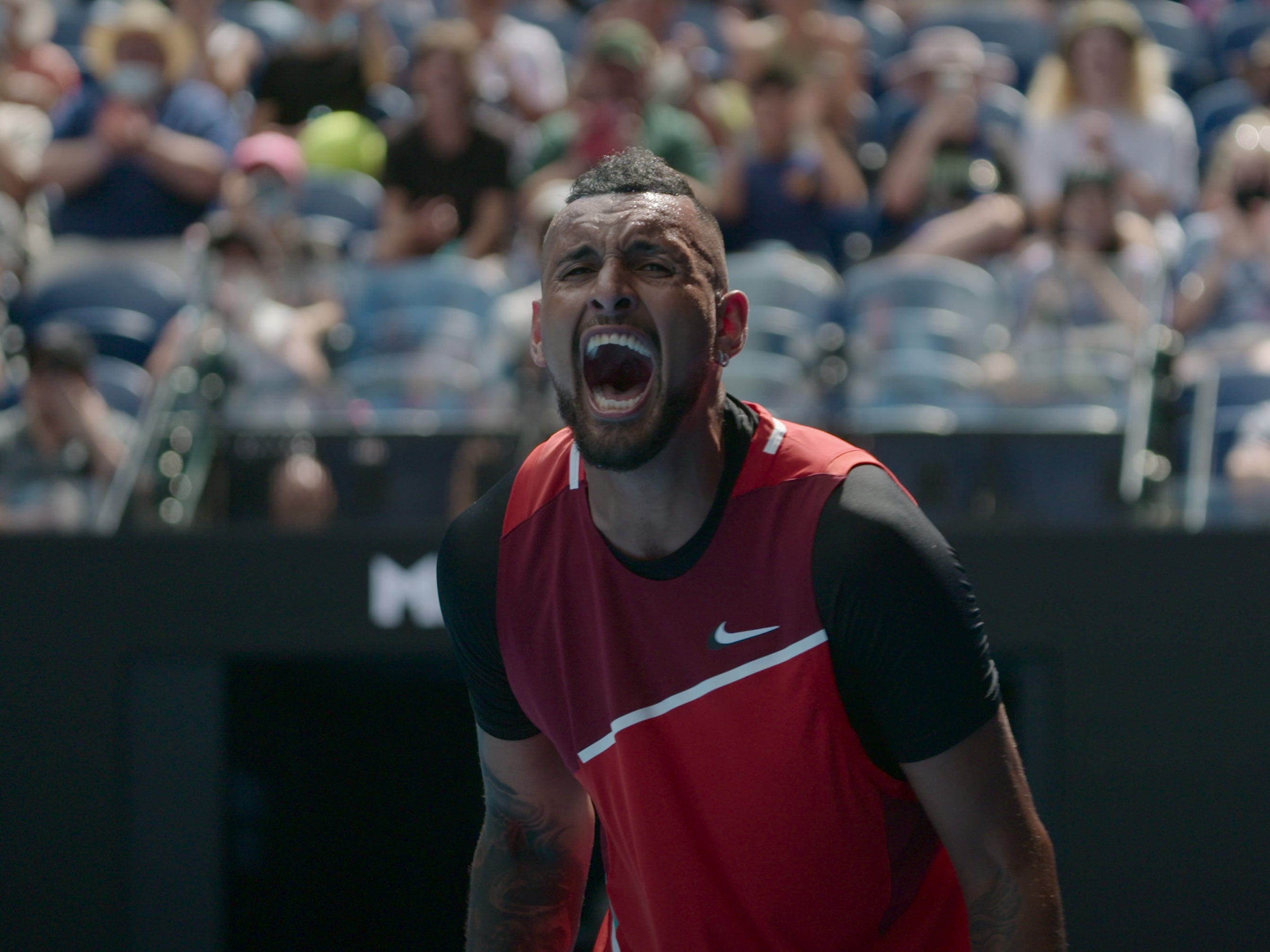 How to watch the Australian Open 2023

You can watch the Australian Open live on Eurosport in the UK. The action will be broadcast on Eurosport’s TV channels, or fans can tune into Discovery+ to stream the tournament, where an Entertainment & Sport pass is available for either £6.99/month or £59.99/year.

Sky has also announced that starting today, Discovery+ will be available at no extra cost for Sky customers, including for Sky Glass and Sky Stream customers.

If you’re not already a Sky customer, you can get a Sky Stream box, which comes with Sky TV and a Netflix basic plan. The device is currently discounted in Sky’s winter sale (was £26 per month, now £24 per month, Sky.com). This is Sky’s new device, and doesn’t require a satellite dish as it streams Sky directly over wifi.

Meanwhile, ESPN has the rights in the US. 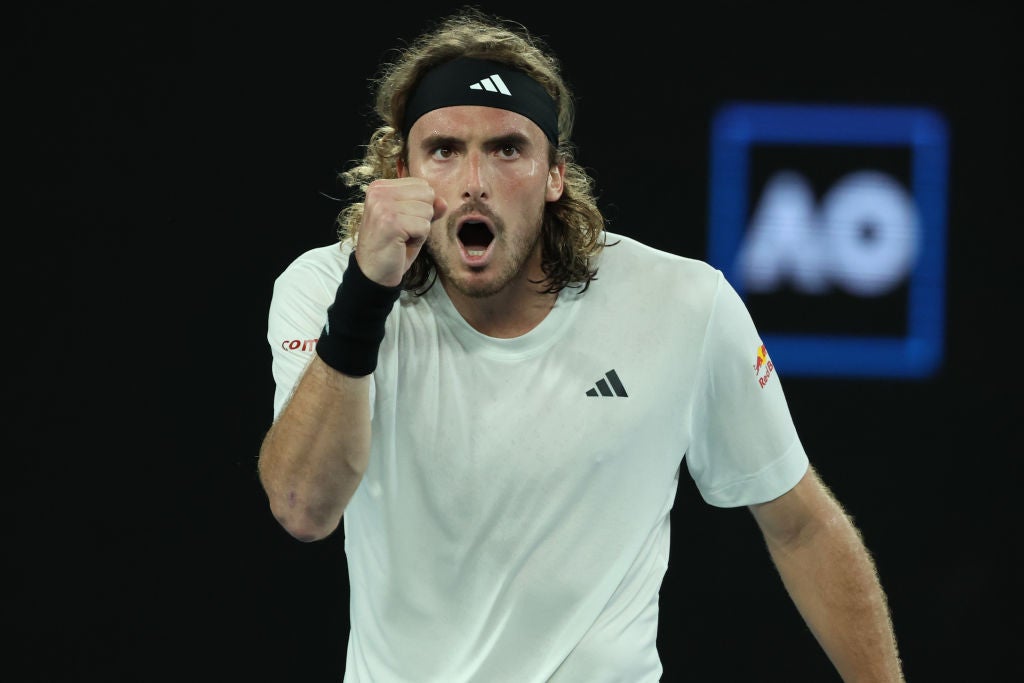 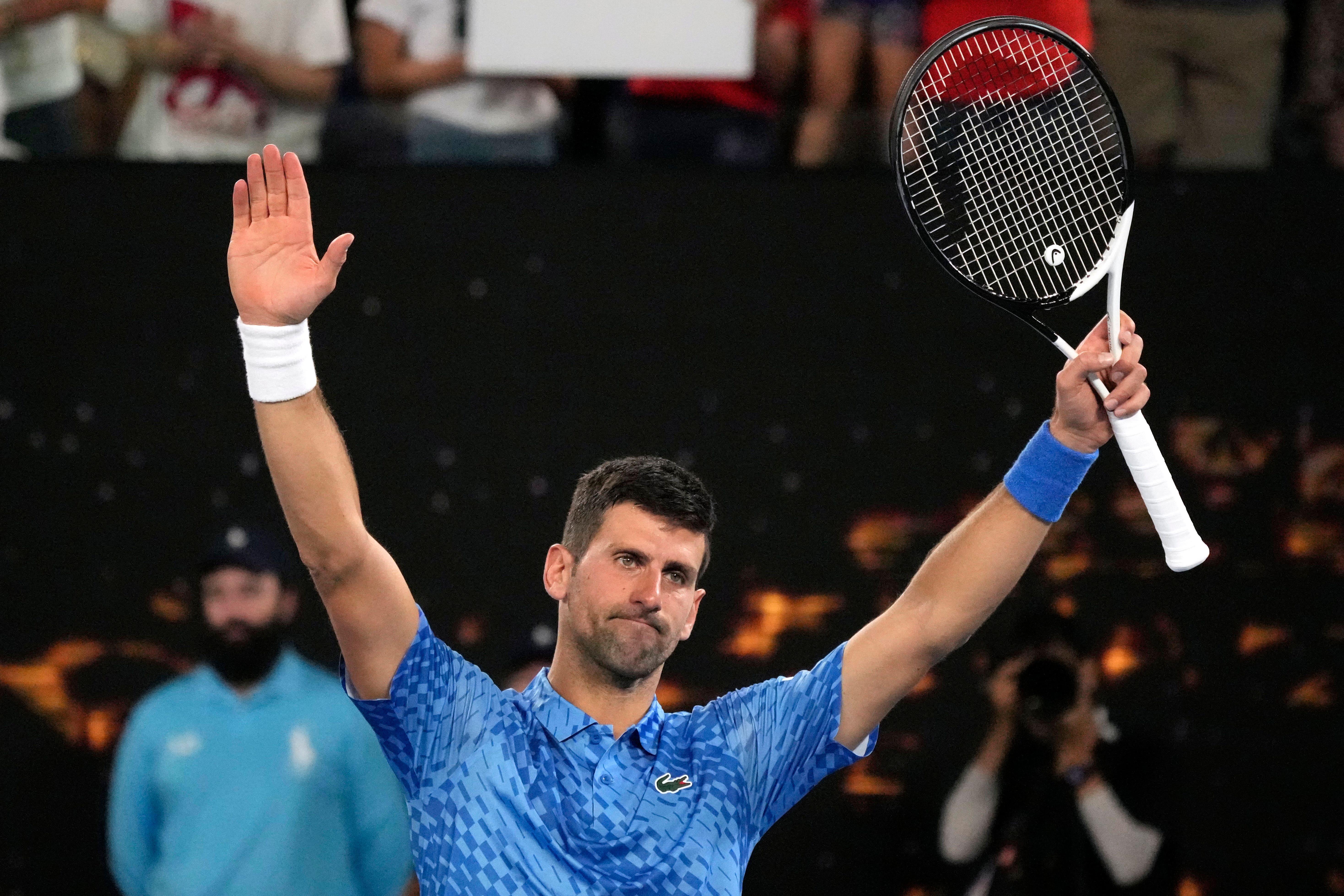 Roger Federer can go far in French Open and is still among world’s top five on clay, says Filip Dewulf