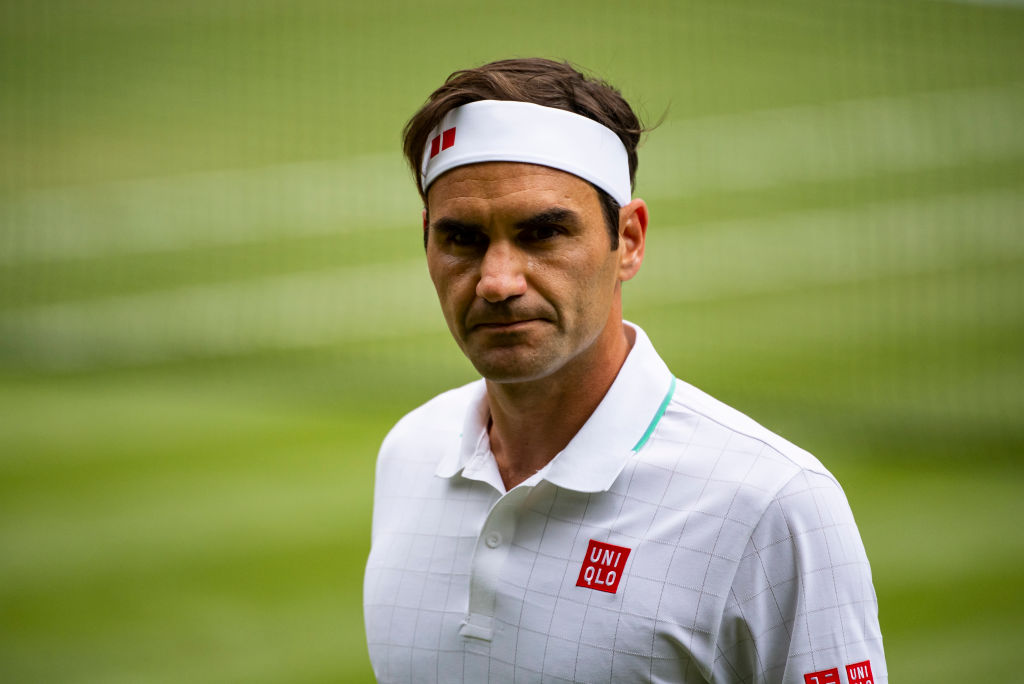 Roger Federer’s final competitive appearance on a tennis court is in doubt after his long-time trainer revealed a last-minute decision will be made over his participation in the Laver Cup.

Federer, one of the greatest players of all time, will retire from top-level tennis after the Laver Cup, which takes place on September 23-25 at London’s O2 Arena.

The 41-year-old has won 20 Grand Slams during his exceptional career but has struggled with injuries in recent years, making his last appearance at Wimbledon 2021.

While Federer is open to playing exhibition matches going forward, he saw the Laver Cup as a chance to bid farewell to tennis fans and mark the end of his professional career.

But there are now concerns that Federer will not be fit enough to feature in the Laver Cup, which is a tournament between players from Team Europe and Team World.

Federer has had three operations on his right knee since the start of 2020 and the issue has been causing him discomfort in recent training sessions.

‘He will probably decide that at the last moment,’ Pierre Paganini, who has worked with Federer for almost 30 years, told Blick. ‘He is trained to have as much information as possible about whether it’s a good idea or not.

‘Since July, when he started combining the different training elements, he has noticed that he has to make more and more detours and put in extra effort. He had to make greater efforts for relatively low intensity.

‘I think it [retiring] is a smart decision. It’s not just about the knee. Roger has played a lot of matches in his career and put his body under extreme strain.

‘He’s had to put in an incredible amount of effort in recent years to compete at a world-class level.

‘Imagine how many training sessions a top athlete has done up to the age of 41. It’s a miracle to me how he’s done for the past five years.’

British tennis star Andy Murray is desperate to see Federer play in the Laver Cup and says it would be the ‘end of something pretty special’.

The three-time Grand Slam champion, part of Team Europe, said: ‘I hope that Roger’s able to play because he always got amazing support at the O2.

‘I think the atmosphere will be incredible. It’s the end of something pretty special.

‘All being in the same event together has not happened that much in the last years. It will be really special.’

Explaining his ‘bittersweet decision’ to walk away from top-level tennis, Federer said last week: ‘My body’s message to me lately has been clear.

‘I have played more than 1,500 matches over 24 years. Now I must recognise when it is time to end my competitive career.

Where do we begin?

It’s been a privilege to witness your journey and see you become a champion in every sense of the word.

We will so miss the sight of you gracing our courts, but all we can say for now is thank you, for the memories and joy you have given to so many. pic.twitter.com/VDWylKvW86

‘To the game of tennis, I love you and will never leave you. This is a bittersweet decision because I will miss everything the tour has given me.

‘But, at the same time, there is so much to celebrate. I consider myself one of the most fortunate people on Earth.

‘I was given a special talent to play tennis and I did it at a level that I never imagined for much longer than I ever thought possible.’

Wimbledon 2021: All the action from the Ash Barty v Angelique Kerber semi final