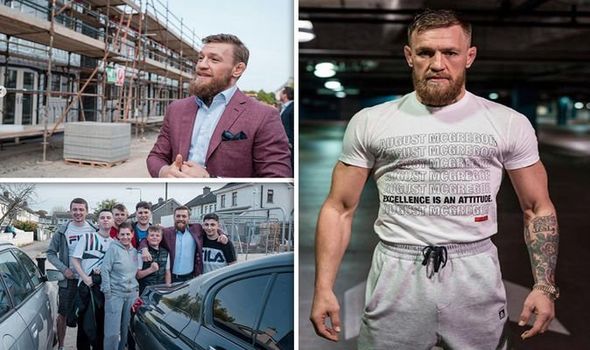 The former UFC featherweight and lightweight champion has been in the headlines for all the wrong reasons.

From the infamous UFC 223 media day incident – where he threw a dolly through the window of a bus carrying his fellow fighters – to his pre-fight trash talk ahead of his UFC 229 showdown with Khabib Nurmagomedov,  Conor McGregor has found himself in the front pages more than the back pages.

His antics have seen him lose some of his huge fan base and many proclaim they’re no longer interested in his future fights.

He is, however, still adored by many in his native Ireland.

And his latest gesture will have endeared him to many of his critics.

On Friday, McGregor revealed his housing project aimed at helping underprivileged families in Dublin get back on their feet on his official Instagram page.

Alongside pictures of himself at the building sites with some of the families he plans to house, McGregor wrote: “Back on the site today, it has been a while.

“This is my first property development. We have 8 homes here closing in on finish. 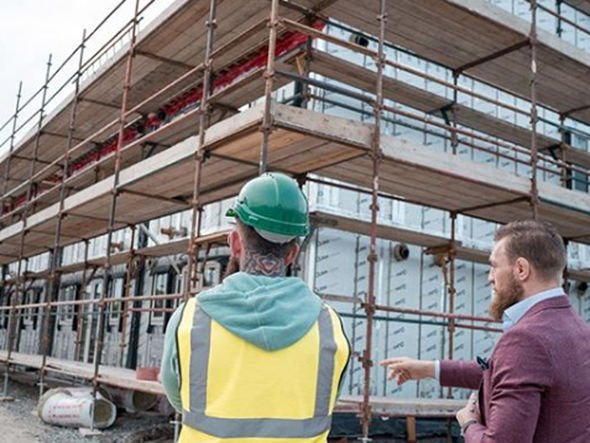 3 bedroom houses, designated for families that currently reside in hotels around the capital, without a home to call their own

“3 bedroom houses, designated for families that currently reside in hotels around the capital, without a home to call their own.

“But not for long. Through the storm comes the sun!

“Walking around this land and these homes today, meeting all the neighbours, knowing that soon there will be families living here, creating their own memories, and building back their lives, gives me great pride! 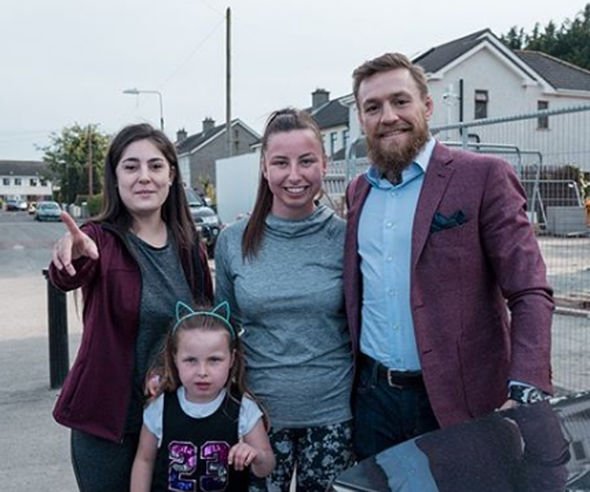 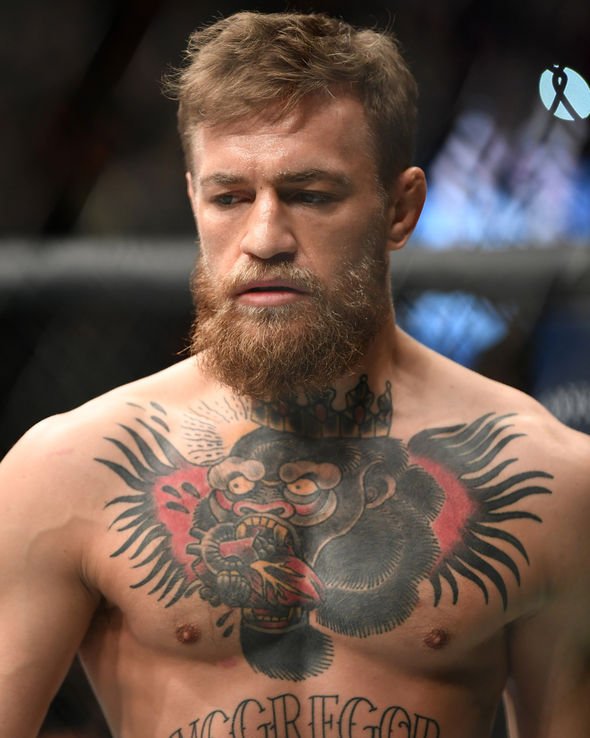 McGregor, 30, hasn’t fought since his UFC 229 defeat to Nurmagomedov, his successor at the summit of the lightweight division.

His future in mixed martial arts is currently up in the air as he announced his retirement from the sport in late March.

Ireland’s first UFC belt holder has appeared to have pulled a U-turn on his second retirement but has yet to confirm he is indeed an active fighter.