Conor McGregor will be taking on Dustin Poirier at Fight Island in Abu Dhabi this weekend, in a rematch of the 2014 clash. But ahead of the main event, there’s a full schedule of undercard fights, featuring Dan Hooker and Michael Chandler.

McGregor has gone 12 months without a fight in the UFC, but will now re-enter the Octagon to take on Dustin Poirier.

The former two-division champion has previously beaten Poirier, as they met back in 2014.

McGregor ultimately won the fight at UFC 178 in one minute and 46 seconds.

But, the American has come back stronger since then, and will be hoping for some revenge over The Notorious. 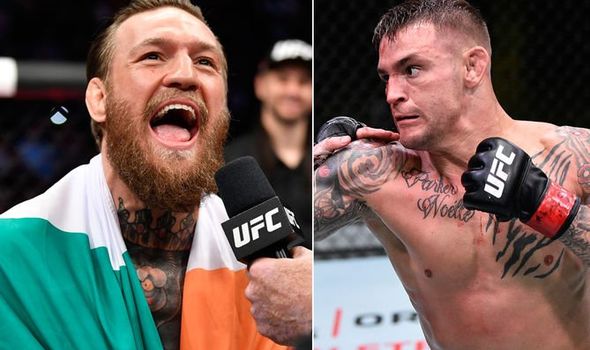 Poirier has lost just two fights out of 12 since his defeat to McGregor.

One of those defeats came against reigning lightweight champion Khabib Nurmagomedov.

Poirier most recently beat Dan Hooker in June 2020, and is looking to build on the recent success.

McGregor is also looking to continue as he left off, after beating Donald Cerrone inside 40 seconds at UFC 246, one year ago.

There will be eight matches in total ahead of the main event at UFC 257.

Andre Sanchez’s clash against Andrew Muniz in the middleweight division will be kicking-off the event.

Hakeem Dawodu will then take on Shane Burgos in a featherweight clash.

Ottman Azaitar will look to maintain his unbeaten start to his UFC career when he takes on Matt Frevola, who has only lost once in 10 fights. 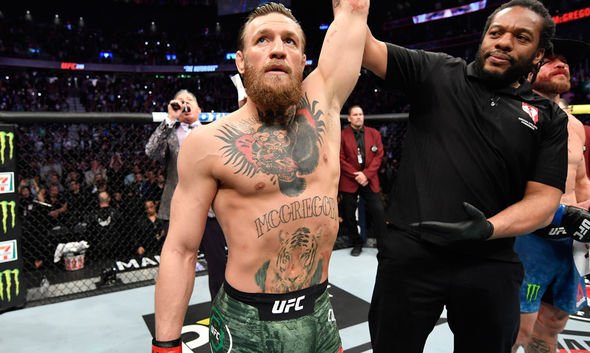 In the first of two women’s fights, Marina Rodriguez will be looking to come out on top against the highly-rated Amanda Ribas.

Fans can look forward to a heavyweight tie between Khalil Rountree Jr and Marcin Prachnio, ahead of the second women’s tie.

Jessica Eye will be clashing with Joanne Calderwood in the flyweight division.

The undercard will be completed with a lightweight fight between Poirier’s last opponent, Dan Hooker, and Michael Chandler. 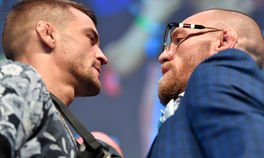