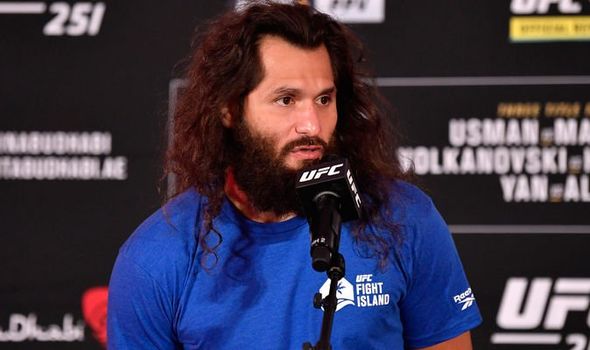 Jorge Masvidal challenges Kamaru Usman for the welterweight championship at UFC 251. The 35-year-old has come in as a late replacement for Gilbert Burns, who was pulled from the card after testing positive for coronavirus.

Masvidal was reportedly in a relationship with Iman Kawa for 10 years.

The pair were not said to be married but she is thought to be the mother of his three children.

Kawa is the founder and creator of Better Than Your Mother’s, a popular cookie brand. 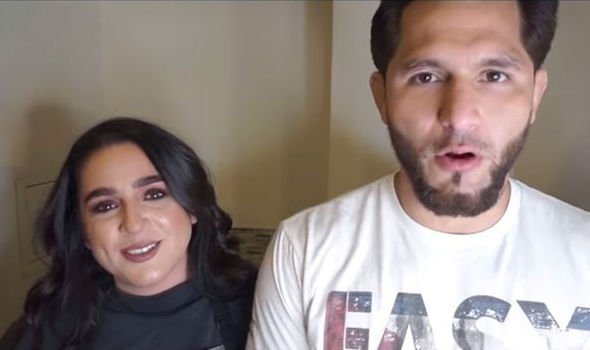 She has worked alongside Masvidal as his personal chef, preparing strict meals in the run-up to his fights.

After taking the UFC 251 bout on just six days’ notice, there were doubts about whether he hit the 170-pound mark.

Masvidal, though, weighed in successfully but not before a “rough” weight cut. 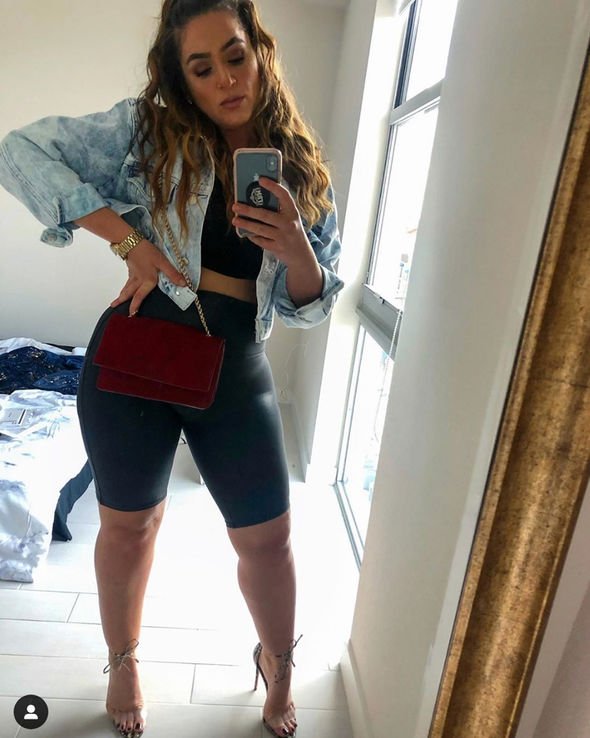 Masvidal is now confident of dethroning Usman in what will be the first championship fight of his career.

“The opponent in front of me is very tameable, so I never thought like that,” said Masvidal.

“I’m hurting though, initially during the weight cut, but now it’s all behind me.

“I made the weight, I’ve already got liquids in me, food in me, so pretty soon it’ll be just party time.”

Jorge Masvidal at a glance

Fighting out of: Miami, Florida