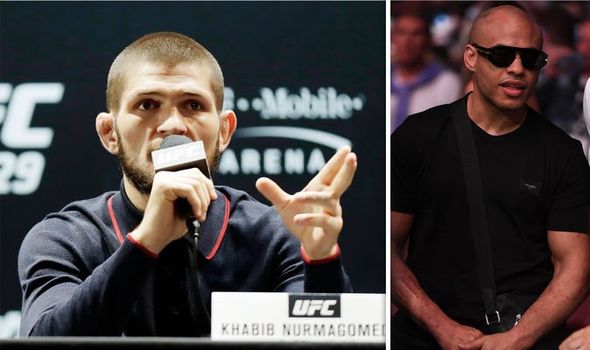 Nurmagomedov hasn’t fought since successfully defending his lightweight title against Conor McGregor last October in the main event of UFC 229.

The Russian’s time on the sidelines is the result of the nine-month suspension he received for sparking a mass brawl moments after submitting his successor at the summit of the lightweight division.

The 30-year-old will be eligible to return to action from July 6 onwards and will defend his 155lb crown against interim lightweight champion Dustin Poirier at UFC 242 on September 7.

Having spent several years on the sidelines with serious knee injuries, Nurmagomedov is hoping to remain busy for the rest of his career.

And he’s hoping to fight at least twice this year.

“He gave me very specific instructions,” Nurmagomedov’s manager Ali Abdelaziz told ESPN. “He said he wants to fight Sept 7 and again in December.”

According to Abdelaziz, Nurmagomedov still has his sights set on a showdown with Georges St-Pierre, who retired from mixed martial arts in February after being told by the UFC brass they wouldn’t allow him to challenge the Dagestan native for a third title.

St-Pierre left the door open for a potential return to the Octagon, which has given Nurmagomedov hope he can fight the legendary welterweight. 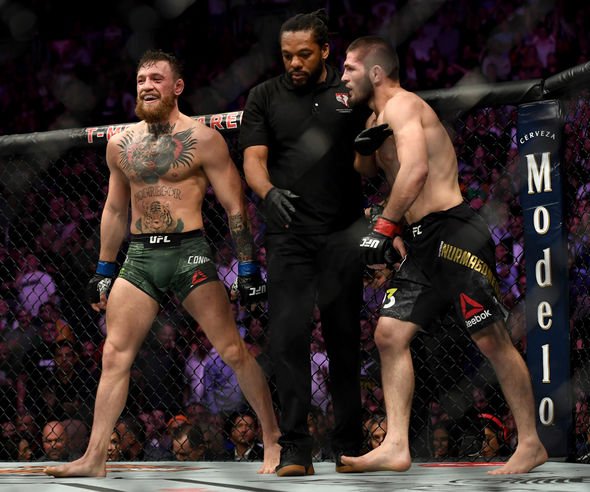 Abdelaziz added: “If Georges St-Pierre can figure things out with the UFC by April, that’s the deal. He would like that fight in April.”

Following a long stagnant period due to McGregor’s two-year hiatus from the cage, the lightweight division is now running smoothly.

Nurmagomedov is hoping to keep it that way, with Abdelaziz saying: “The lightweight division has a lot of contenders, and we need to keep the division going.

“Khabib has done this before. He fought [Edson Barboza], Al [Iaquinta] and Conor [McGregor] in less than one year [from December 2017 to October 2018]. 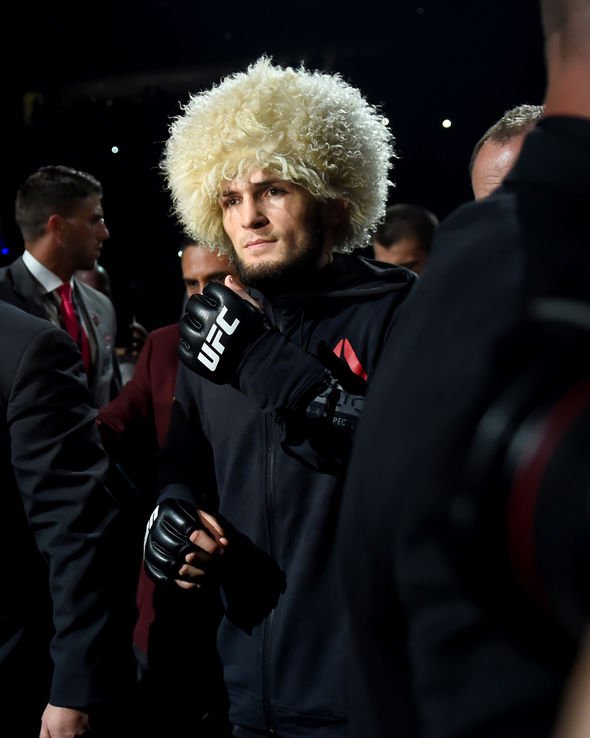 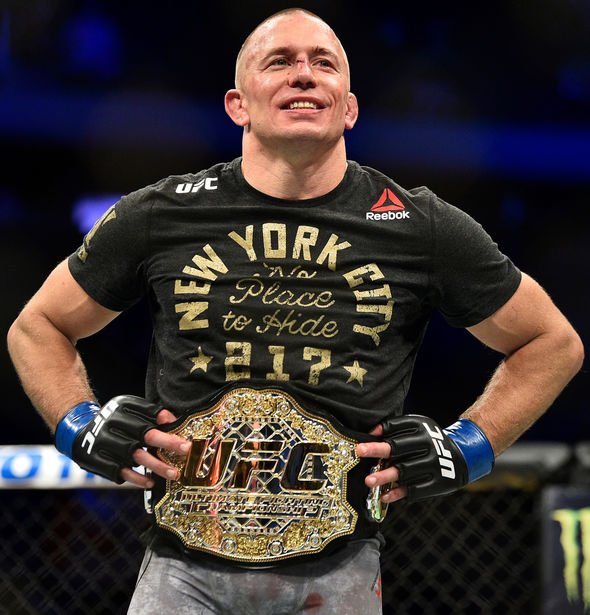 “If it can be Georges in April, he would love that fight. If not, it can be any contender.”

McGregor is still campaigning for a rematch with Nurmagomedov, but Abdelaziz believes he must earn the right to share the Octagon with ‘The Eagle’ again.

“To be honest, Conor is going to have to go out there and fight somebody like Justin Gaethje, Tony Ferguson or ‘Cowboy’ [Donald Cerrone],” he said.

“He’s not a worthy enough opponent right now. That’s the feeling from all of us, as a team.”