UFC will return to Abu Dhabi for the first time in five years with the United Arab Emirates having twice held events before.

UFC 112, where Anderson Silva defended his middleweight title against Demian Maia, was hosted in the city as well as an event four years later.

And Nurmagomedov could headline UFC 242 when the fight night takes place in September.

“No official headliner, but Khabib Nurmagomedov’s return is expected to main event.

Nurmagomedov last fought when he beat Conor McGregor at UFC 229 in October.

That fight ended in controversy and a nine-month ban for the Russian with ugly scenes following the bout. 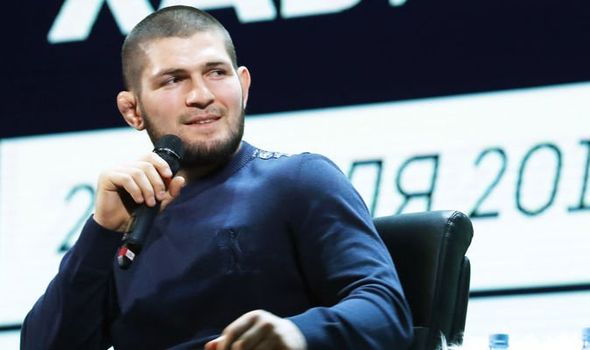 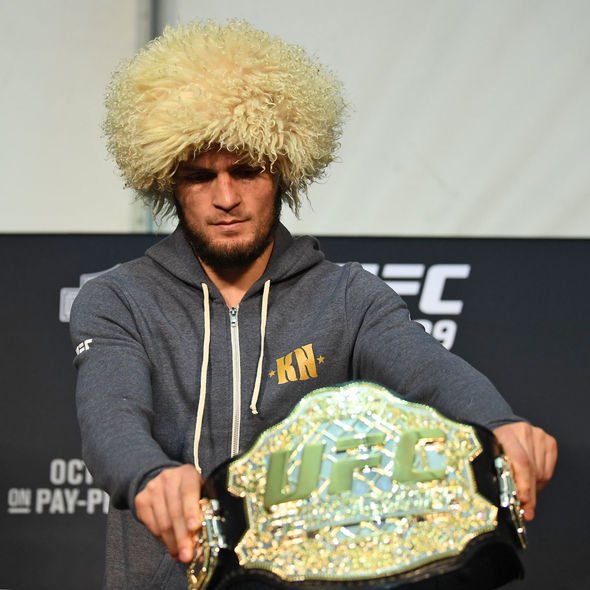 His ban will be over by September 7 and Nurmagomedov will be available to fight again.

There has been plenty of speculation that Nurmagomedov will fight McGregor again one day.

During an appearance on CNN, White said: “I don’t think these guys are going to be friends and hanging out and going to dinner stuff.

“But listen. When you get in there with another guy and you fight it out for what would end up being seven, eight, nine, ten rounds between these two, there ends up becoming a sort of mutual respect. 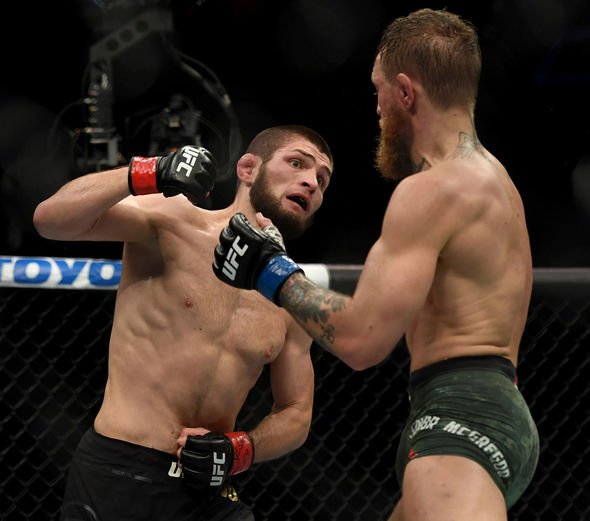 “And I think that we will get to a point someday where these two have a mutual respect for each other. They don’t have to like each other.”

Nurmagomedov himself recently revealed a lightweight title unification fight with Dustin Poirier is currently in the works.

“We have to fight. Now we’re working on this.”