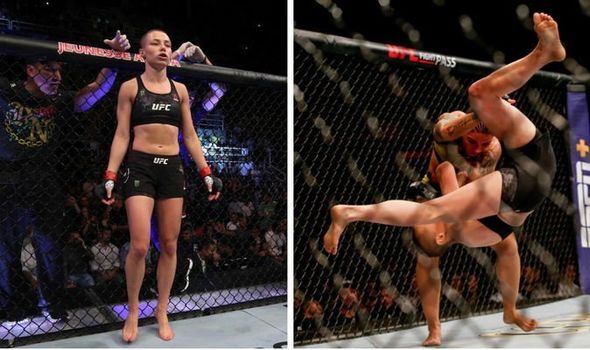 The Milwaukee native was dominating the contest before she was brutally slammed on her head by Andrade in the second round and knocked out cold.

Moments after her reign as strawweight queen ended, a crestfallen Namajunas stunned the crowd at the Jeunesse Arena by claiming losing the title lifted a ‘weight off’ her shoulders.

And in the post-fight press conference, she once again hinted that retirement could be right around the corner.

“I don’t know. We’ll see,” Namajunas said when asked about her future. “I’m not gonna make no decisions right now, I don’t know. It’s just hard to keep having fun with this.”

The 26-year-old then revealed she felt pressured into returning to the cage due to her lengthy layoff.

“It’s just a lot of pressure. I don’t know, I’m still processing it,” Namajunas said when asked to clarify her comments in her post-fight interview. 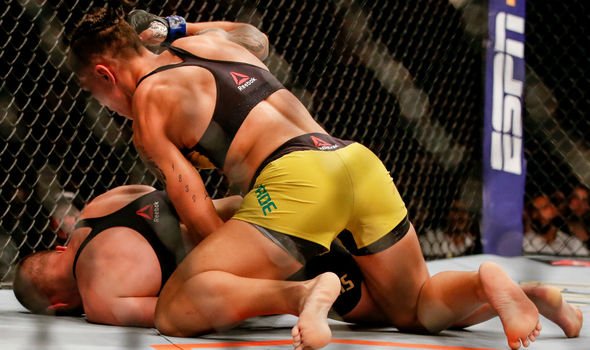 It’s just hard to keep having fun with this

“I’m still super happy that I came here, it was just an honour to challenge myself against Andrade. I know she’s a beast.”

In the co-main event of the evening, future UFC Hall of Famer Anderson Silva suffered a first-round TKO loss to Jared Cannonier in unusual circumstances.

The former middleweight champion was stopped courtesy of a leg kick from ‘The Killa Gorilla’, which aggravated a lingering knee injury.

Cannonier was unsurprisingly booed by the hostile Rio crowd and replied by saying: “If they don’t respect me, then I don’t respect them.”

Elsewhere on the card, ‘The King of Rio’ Jose Aldo suffered a unanimous decision defeat to the No.4 ranked Alexander Volkanovski, while former lightweight and welterweight champion BJ Penn suffered his seventh straight loss to Clay Guida. 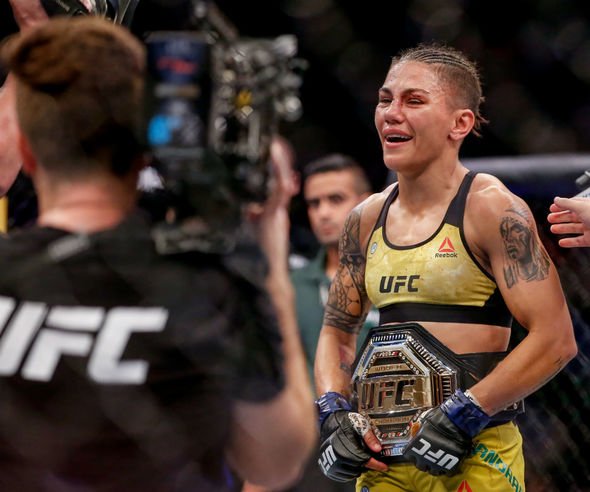 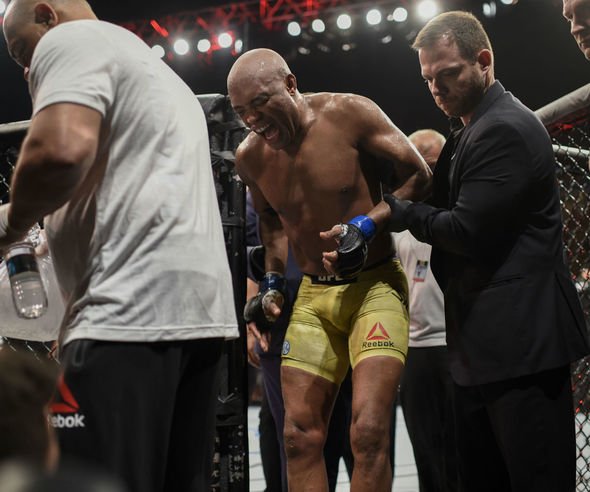 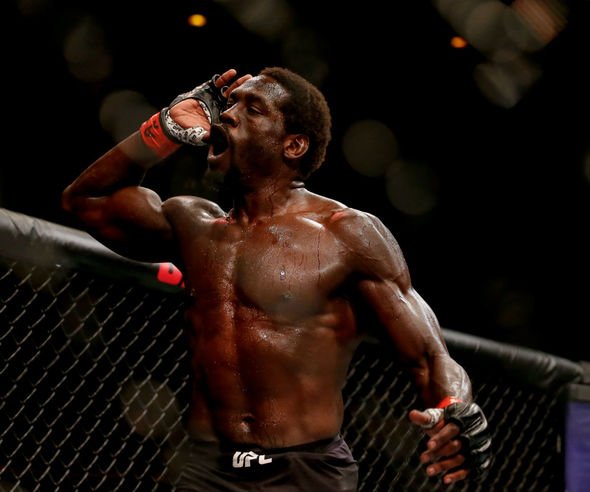 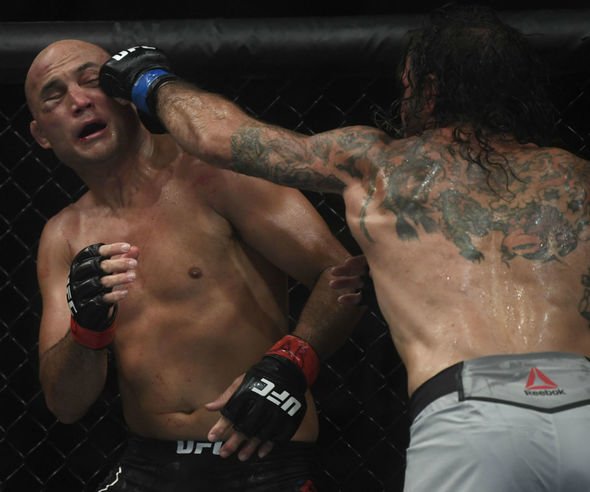