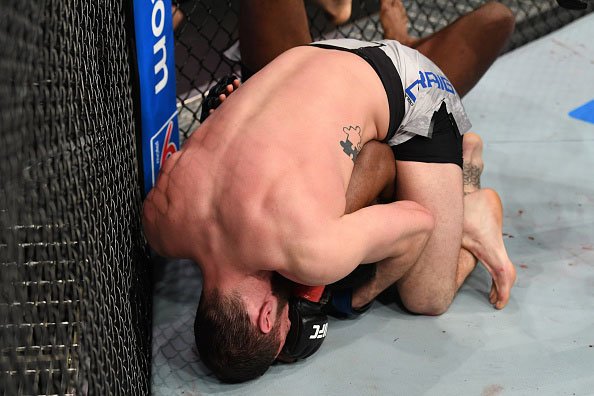 “My head was telling me to give in. Your brain is smart, it knows how the body is feeling. But this sort of heart will not let it happen.”

Although he’s currently waiting for an opponent, Craig is confident his next two fights will put him on the cusp of title contention.

“I’m in that top ten by the end of the year,” the 30-year-old said. “I set my goals for the start of this year and that’s where I wanted to be.

“I knew it wasn’t realistic to be fighting for the title because I’d taken a few losses. But after that loss to Jim Crute, I set myself some new targets and I’m going to nail them.

Adesanya set up a Trans-Tasman super-fight with the undisputed 185lb king early on Sunday morning in the co-main event of UFC 236 in Atlanta, where he defeated Kelvin Gastelum by unanimous decision. 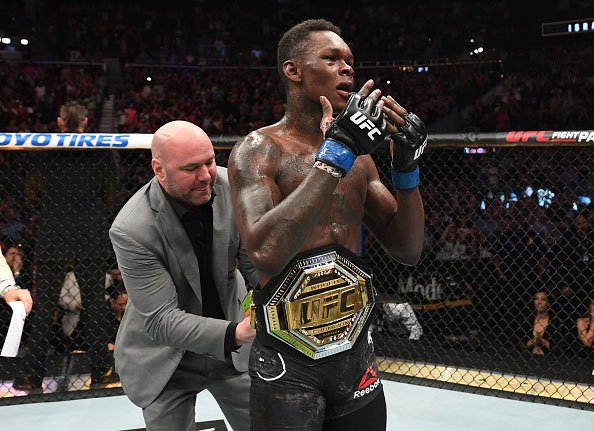 “He showed a lot of heart. He got hit a little bit and came back,” said Whittaker. “He was very accurate, with high volume. It was a very impressive win.”

“I’m going to punch him and I am very, very good at it, very fast and hit hard and he doesn’t like getting hit.”

UFC 247 fight card and start time: Who is fighting on Jon Jones vs Dominick Reyes card?