AEW President and CEO Tony Khan hasn’t put a timetable on Jon Moxley’s return date after the wrestling superstar missed AEW All Out.

Moxley was scheduled for a dream match with Kenny Omega at the Sears Centre Arena in Hoffman Estates, Illinois but had to pull out because a case of MRSA (Methicillin-Resistant Staphylococcus Aureus) infection returned to his elbow.

The popular wrestler, who used to wrestle as Dean Ambrose in WWE, was replaced by British megastar Pac, who also performed in Vince McMahon’s promotion as Neville, who defeated Omega by referee stoppage.

Khan believes it is very fortunate that they could have the Newcastle-born grappler come in and fill in the void.

The Fulham co-owner confirmed that Moxley is currently “okay” but didn’t want to put a timetable on his return to action.

Khan said during a media scrum: “It was very fortunate.

“I was hoping he’d be here tonight anyway and then it worked out that he was able to work the match wrestling. 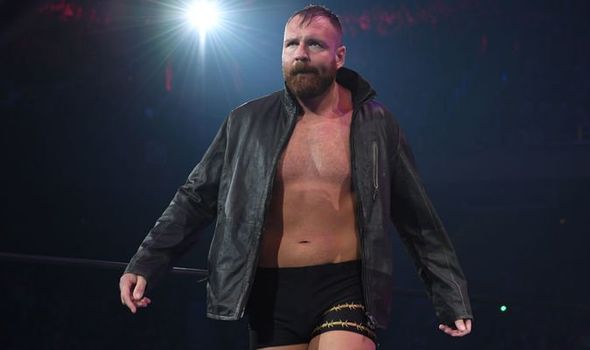 “It was a true — I don’t wanna use the term ‘life saver’ because it was a scary situation with Jon [Moxley] so I don’t wanna get into his personal medical situation.

“He’s the one who wanted to break the news to everybody. He did.

“He wanted to be here more than anybody and you know nobody’s tougher than Jon. 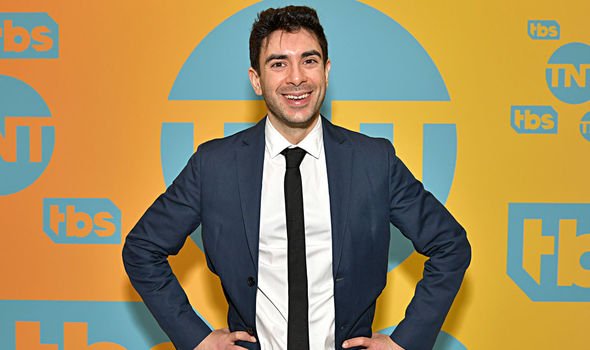 All Out saw wrestling legend Chris Jericho being crowned the first ever AEW World Champion after defeating Hangman Adam Page.