Y2J signed a three-year deal with AEW and is determined to make a success out of the new wrestling company, which is being manned by billionaire Shahid Khan and his son Tony.

According to Ringside News, the six-time world champion believes there is nothing left for him to do in WWE but if he ever comes back he will go after his famous rival Owens.

The ex-WWE Champion and KO had an incredible angle in 2016 that saw them being booked as best friends but ultimately turned on each other and battled at WrestleMania 33.

If I went back tomorrow, I’d probably restart the feud with Kevin Owens

Their WrestleMania match was initially supposed to be the main event for the Universal Championship and Jericho would be the victor.

However, plans changed as WWE Chairman and CEO Vince McMahon preferred to have Brock Lesnar and Goldberg battle for the gold.

Owens beat Jericho for the US Championship on the second match of the night instead.

The WWE Hall of Famer doesn’t seem pleased with that decision to this day as he believes his feud with The Prize Fighter was probably the best thing on the show. 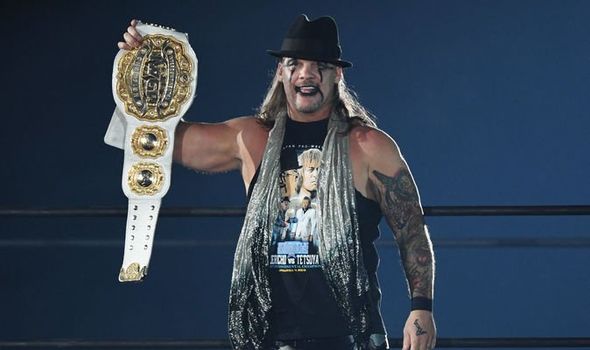 Jericho told Busted Open Radio: “What else could I do in WWE?

“If I went back tomorrow, I’d probably restart the feud with Kevin Owens.

“To be honest with you, the feud that I had with him in 2016 was probably the best thing on the show.

“And where were we at WrestleMania? Second on the card.

“It’s the same thing that happened in WCW.

“I can’t get any higher than where I’m at.

“Even though I’d been to the top, if you can’t put Jericho and Owens in the semi-main event at WrestleMania, especially when at one point, it was slotted to be the main event.

“In the eyes of the old man [Vince McMahon], a main event is a main event. From a business perspective. 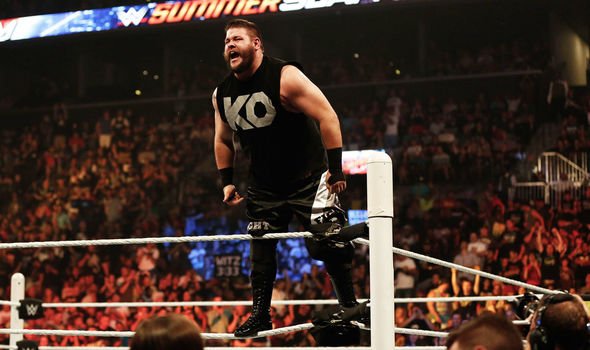 “I’ll take first over anything. Second is, to me, not a filler spot, but it’s a spot where you get your 15 minutes.

“To be on second, with this angle that we had, when it was designated at first, I was told by Vince, ‘You’re gonna win the world title from Kevin Owens in the main event of WrestleMania.’

“Three days later he changed it to Brock vs Goldberg and didn’t tell me.”

NXT TakeOver In Your House: Preview, predictions and full card