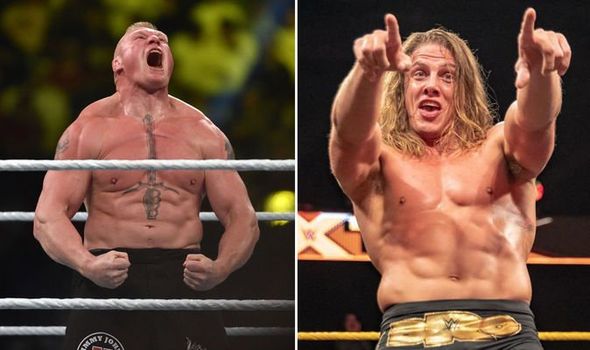 WWE Champion Brock Lesnar and Matt Riddle had a heated real-life argument backstage prior to the Royal Rumble event. Lesnar competed in the Men’s Royal Rumble Match as the No1 entrant and could cross paths with Riddle, who has shared some heavy statements about the UFC legend in the past.

Maybe, I don’t know. I don’t even think Brock knows who I am

The King of Bros has repeatedly claimed that he will retire The Beast one day and is very keen to share the ring with the heavyweight athlete one day.

According to Pro Wrestling Sheet, the two former MMA fighters met each other while walking backstage and a tense encounter ensued.

Lesnar reportedly wanted to talk to Riddle about the things he has said in the past.

The two wrestlers then got into a verbal altercation which was in no way physical or part of a storyline. 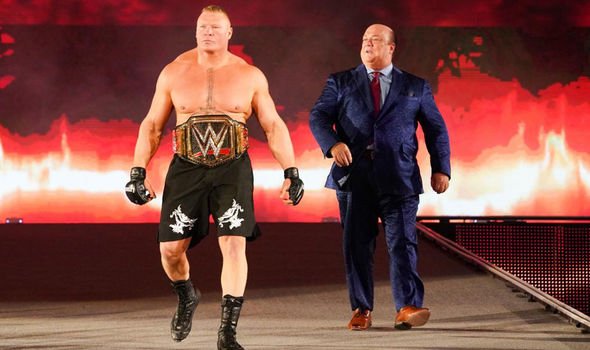 Riddle recently claimed that The Conqueror and him have never met in the past even though they have been in similar shows in the past.

The 34-year-old said when asked about a future encounter with Lesnar: “Maybe, I don’t know. I don’t even think Brock knows who I am.

“He’s never acknowledged me. I’ve been to multiple shows he’s been at and I’ve never seen him in person.”

However, Riddle remains determined to get in the ring with Lesnar in the future and insists that he will make him retire.

The former Bellator and UFC competitor has also claimed that he wants to “break” the MMA hero and take his place as the most dominant force in professional wrestling.

Riddle said: “At the beginning it was just a gimmick.

“One, I wanted to do it when I saw him beat The Undertaker.

“So he beat the streak at WrestleMania.

“So right there he solidified himself in WWE history just by doing that.

“And then when I see him, I just see a guy who’s kind of like bullied everyone from Day 1, and I hate bullies.

“I know it sounds cliche, but literally the reason I fought is dudes like that fight and I love breaking dudes and watching them go from a bully to a child and be like, “Now, how does it feel?”

Lesnar looks set to compete at WrestleMania 36 with gold around his waist once more at the Raymond James Stadium in Tampa, Florida.

Riddle, though, is not certain to compete at WrestleMania as he is an NXT superstar.

Nia Jax has legitimate WWE heat after yet another botch, this one at the Royal Rumble