CM Punk does not look set to make a surprise appearance at the Royal Rumble despite the event’s unpredictability. Punk left WWE in 2014 following the Royal Rumble show that year citing creative differences as well as health problems as the reason why and was later fired on his wedding day.

The Best in the World hasn’t wrestled ever since but he shocked the world when he returned to WWE TV as a pundit at FOX’s WWE Backstage show alongside the likes of Paige, Christian, WWE Hall of Famer Booker T and host Renee Young.

Ever since his shocking appearance two months ago, the WWE Universe has been hoping to see him return to the ring for at least one more match and the ongoing road to WrestleMania is raising a lot of fans’ hopes.

However, there is no indication to suggest that The Straightedge Superstar will be part of the show tonight at the Minute Maid Park in Houston, Texas.

The Men’s and Women’s Royal Rumble Match is famous for featuring returning WWE legends who come in as surprise entrants – the likes of Roddy Piper, Rob Van Dam and Trish Stratus are remembered as some of the most memorable surprises. 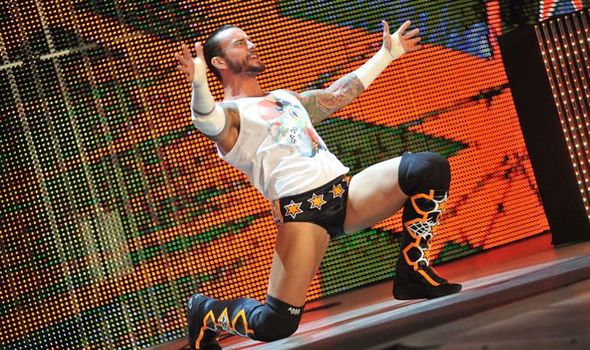 However, CM Punk is highly unlikely to join that list during the 30-men over-the-top-rope battle royal in Texas.

The six-time world champion has poured cold water on any ongoing speculation by continuously shooting down the prospect of returning to the ring and even claimed that a wrestling comeback is not something he is “actively pursuing or interested in”. 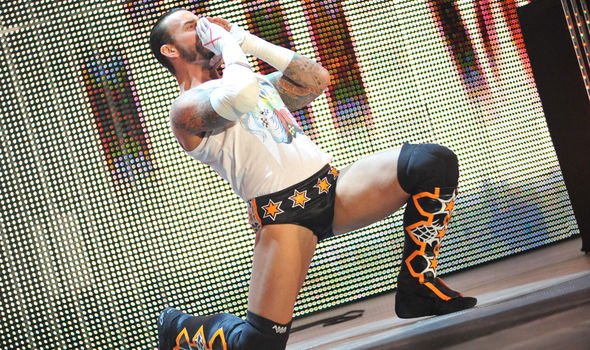 The ex-WWE Champion added that he now works for FOX and hasn’t come to any contact with the wrestling giants yet.

The 41-year-old hasn’t completely ruled out having one more match but a return at the Royal Rumble seems to be almost impossible at this time.

CM Punk previously said: “Regardless of what my answer is, there’s somebody that’s always going to be upset with it.

“As I’ve said, I work for FOX. I haven’t talked to anyone in WWE.

“But I’m 41 years old and I’ve lived and experienced life to know not to say no.

“But that’s going to be a bridge that is going to have to be built and it might take as long as building the Great Wall of China because there’s some hurdles there.”

WWE Stomping Grounds: What time does it start, how to watch in TV and online, how to stream, full match card