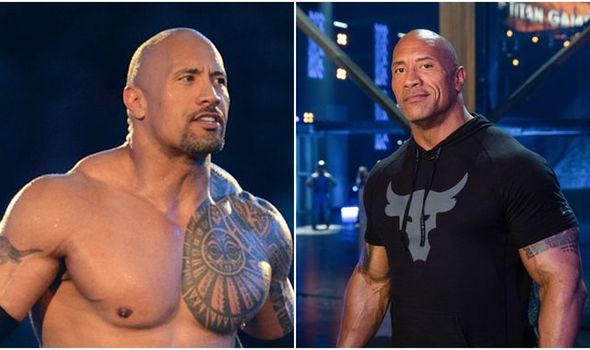 WWE legend Dwayne ‘The Rock’ Johnson revealed that he along with his wife and two daughters recently beat coronavirus and criticised politicians for using the pandemic as a political agenda. Johnson claimed his plight with COVID-19 was even nastier than all the injuries he suffered throughout his celebrated professional wrestling career as well as the financial challenges he endured before rising to fame.

The Rock described the diagnoses as a “kick in the gut” as he and his wife Lauren as well as their daughters Jasmine and Tiana caught the virus from “very close family friends” about two-and-a-half weeks ago even though they were all being very careful.

The wrestler-turned-actor also urged his fans to wear a protective mask and heed the experts’ advice as the US have recorded 6,114,406 cases as well as 185,744 deaths.

The 10-time world champion criticised certain politicians’ attitudes towards the use of masks claiming it “baffles” him that some of them use it as a political agenda.

JUST IN: Undertaker retirement: WWE legend called out for one last match by dream opponent 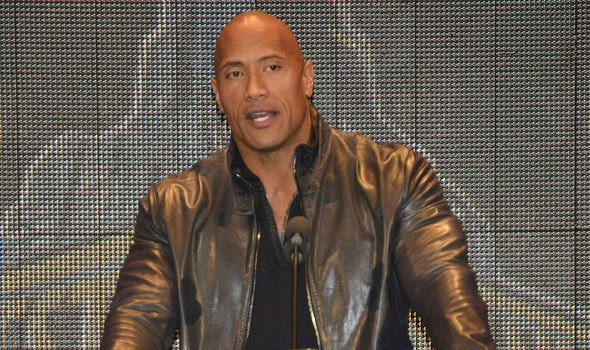 The Rock said in a video posted on his Instagram account: “We’re on the other end of it and no longer contagious. Thank God, we’re healthy.

“I can tell you that this has been one of the most challenging and difficult things we have ever had to endure as a family.

“Testing positive for COVID-19 is much different than overcoming nasty injuries, or being evicted or even being broke, which I have been more than a few times.

“My number one priority is to always protect my family.

“We are counting our blessings right now because we’re well aware that it isn’t always the case that you get on the other end of COVID-19 stronger and healthier.

“It baffles me that some people out there, including some politicians, will take this idea of wearing masks and make it part of a political agenda.

“It has nothing to do with politics. Wear your mask. It is a fact. And it is the right thing to do.”

The Rock is one of the most legendary wrestlers of all time having revolutionised the business with his edgy character, groundbreaking promos and numerous world title reigns.

The Great One crossed over to Hollywood in 2003 and is now the world’s highest-paid actor following a series of successful blockbuster movie performances.

WWE Summerslam 2019: What time does it start, how to watch on TV and online, how to stream, full match card