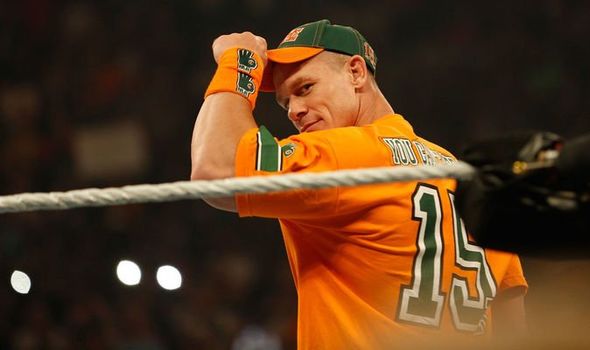 John Cena vowed he will “never walk away from WWE” despite his growing Hollywood career.

Cena has stepped away from professional wrestling due to his advanced age of 42 and his busy movie schedule.

However, The Leader of the Cenation remains loyal to Vince McMahon’s promotion and insists he will never leave the company.

The Champ, though, explained that his body can no longer take the sport’s gruelling schedule that demands from superstars to travel all around the world and wrestle at least twice a week.

I will never walk away from WWE

Even though he won’t be wrestling many matches in the near future, the 16-time world champion will not be leaving the WWE family any time soon.

The ex-WWE Champion added that his Hollywood schedule is not the reason why he isn’t performing full-time as he claims he would have done the same thing if he didn’t have anything else on the side.

Cena told Today: “I will never walk away from WWE.

“That’s the great thing about WWE, you can perform in any capacity, and, as long as I’ve made a promise in the in-ring aspect of things, as long as I can keep up with the current product, I will perform. 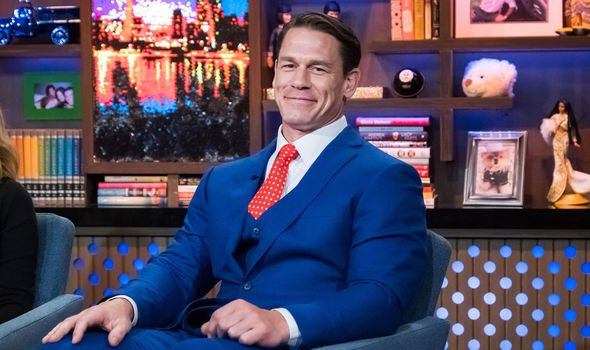 “The opportunities that I have been awarded keep me from being in the ring and I actually think that’s good because it makes any time I’m invited back to WWE so super, super special and that’s the way it should be.

“If I didn’t have these opportunities, I still would be taking, actively taking, more time off.

“Because my body just can’t handle the schedule anymore, it’s a lot of performances a year.”

Cena has appeared in various blockbuster hits, like the Transformers spinoff Bumblebee.

The former World Heavyweight Champion will also be part of Fast & Furious 9 as well as the sequel of Suicide Squad.

His most recent WWE appearance took place on RAW Reunion in July where he had a segment with The Usos, SmackDown Tag Team Champions Scott Dawson and Dash Wilder of The Revival as well as Hall of Famer Rikishi.