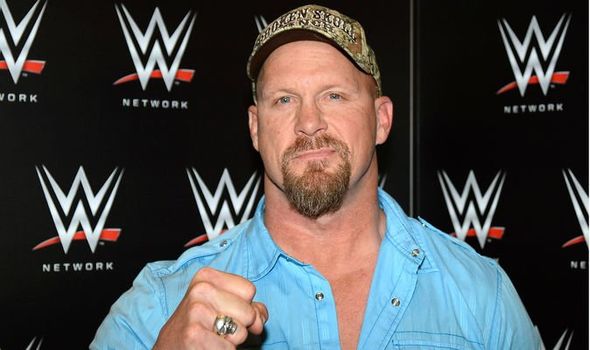 Former Conservative MP Edwina Currie has been left with egg on her face after mistaking an old WWE clip with footage of panic shopping. A Twitter user shared an iconic video from 2001 showing WWE Hall of Famers Stone Cold Steve Austin and Booker T brawling inside a supermarket and claimed it was real footage taken from an ASDA shop.

You sure this isn’t staged? Nobody else around, no security staff, and whoever is filming is managing to get all the angles

Austin was shown throwing punches to the six-time world champion and throwing him against cases of fruit and vegetables while pouring a bottle of ketchup all over him.

Fans were heard going wild in the background at the sight of this outrageous fight while legendary commentator Jerry ‘The King’ Lawler was calling for the police to intervene.

That was obviously a satirical post that was aimed to poke fun at all the panic buyers who are emptying shelves of essential items amid the coronavirus crisis.

The video was captioned with: “Disgusting scenes in ASDA Havant today when it should have been a time for the elderly and nhs staff, please retweet to name and shame.”

JUST IN: WWE hero Edge explains why it’s important not to cancel WrestleMania despite coronavirus 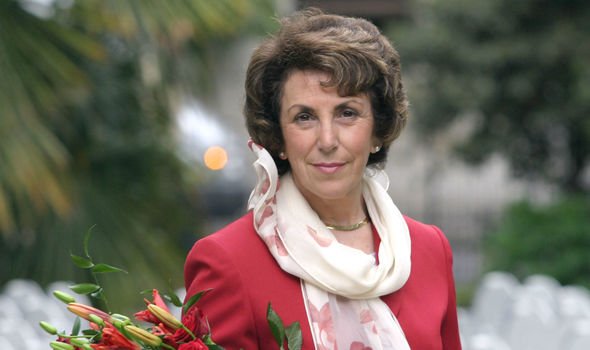 Currie saw the clip and immediately questioned its authenticity but failed to notice the wrestling connection that obviously made it fake.

The former MP for South Derbyshire tweeted: “You sure this isn’t staged? Nobody else around, no security staff, and whoever is filming is managing to get all the angles.”

Currie’s gaffe led to a huge pounding by a raft of amused WWE fans that decided to poke fun at the politician’s post.

One user tweeted: “Edwina. Please use your influence to alert Boris Johnson. This whole fight was encouraged and instigated by a chap called Vince McMahon.

“He’s said to have no respect for social distancing. We’ve got no chance in hell of containing the virus he says.”

Another posted: “Of course it is. All the shelves are fully stocked.”

Someone else stated: “I can’t believe you once held power over ordinary people.”

And a fourth user wrote: “It’s real, you can tell by the logo in the bottom left – “WWF” is a manufacturer of mobile security cameras.”

WWE have decided to carry on with WrestleMania 36 despite the ongoing coronavirus chaos which has led to major sport franchises suspending their season.

WrestleMania will air on April 4 and 5 at the Performance Center in Orlando, Florida behind closed doors.