Riddle tore the WWE Hall of Famer’s performance at Super ShowDown to shreds as his match with The Undertaker failed to live up to expectations and included many dangerous errors that saw him getting busted open and injured.

Goldberg needed medical attention and collapsed at ringside after the match due to a reported concussion he suffered from his disastrous fight in Saudi Arabia.

The NXT star took to social media during the encounter in Jeddah and described the 52-year-old great as “absolutely the worst wrestler in the business”.

Riddle insists he never was a fan of the WCW legend, even during his glory years in the 1990s, because he always thought he was dangerous in the ring and didn’t like the fact that he only performed for a few minutes.

The King of Bros is also not impressed with the three-time world champion’s pre-match ritual where he headbutts a door to get hyped up.

The former UFC and Bellator star insists he doesn’t hate Goldberg but instead claims he is bringing out some important facts he needs to take under consideration for the benefit of his health.

Riddle told talkSPORT: “The thing for me is, and one of the reasons I was never a fan of Goldberg in the beginning when everybody was like ‘Oh, he’s so good!’

“I was like, ‘No, he’s terrible, he’s hurting people’ and there’s nothing else. 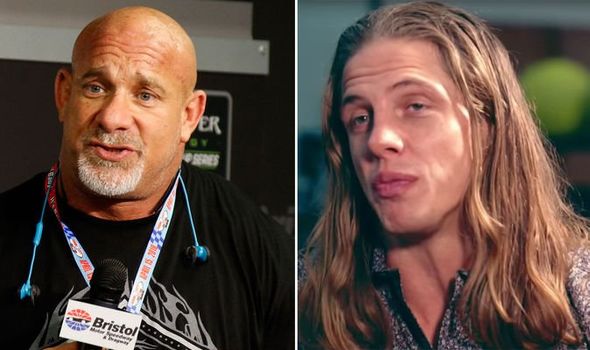 “He just has three-minute matches.

“And that was my thing and when people say, ‘Who was your favourite wrestler?’

“I really don’t have one.

“That’s why I fight and I do that.

“So for me, I don’t care how much money he makes, I’m just glad people were entertained.

“But, stick to your wheelhouse, bro. 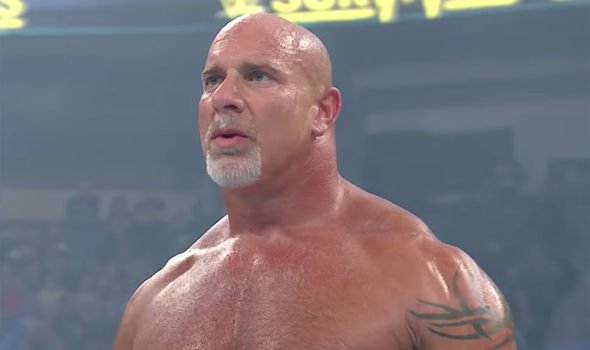 “And stop headbutting doors before you wrestle.

“And not just for me, not because he got made fun of, but for his health as well.”