They will be joined by past WWE superstars, such as Lilian Garcia, Kelly Kelly, Sid, Christian, The Boogeyman, The Hurricane, Jonathan Coachman, Kaitlyn and SmackDown Executive Director Eric Bischoff.

This Monday, the curtain will rise on the largest reunion in Monday Night Raw history — a special episode fittingly dubbed Raw Reunion

According to the Amalie Arena’s website, Universal Champion Brock Lesnar is also expected to make an appearance. 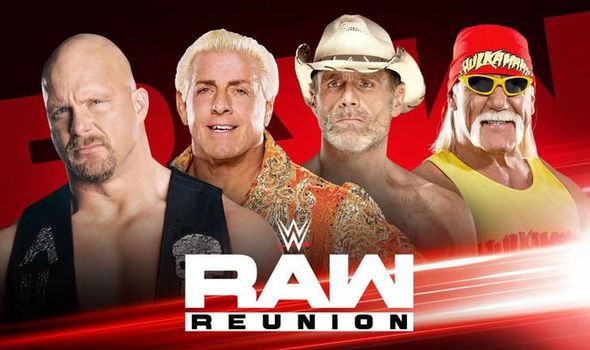 The red brand revolutionised sports entertainment thanks to other great wrestlers as well, such as The Undertaker, The Rock, John Cena and many more. 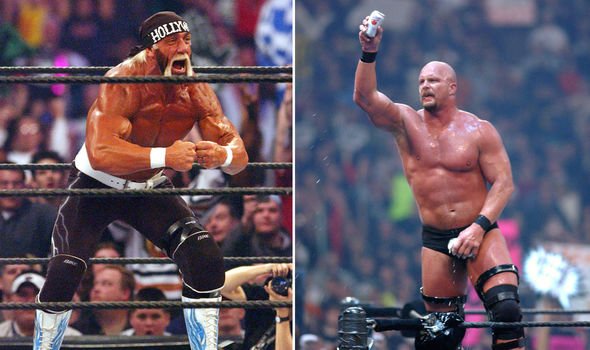 Dwayne ‘The Rock’ Johnson doesn’t seem set to make a surprise appearance for RAW Reunion due to his busy Hollywood schedule.

Cena, though, didn’t rule out a shock comeback even though he is currently filming Fast & Furious 9.

Undertaker could be part of the show as he wrestled at Extreme Rules last week and rumours suggest he will also be in action at SummerSlam on August 11 at the Scotiabank Arena in Toronto.

WWE Stomping Grounds: Which RAW megamatch will be the main event?